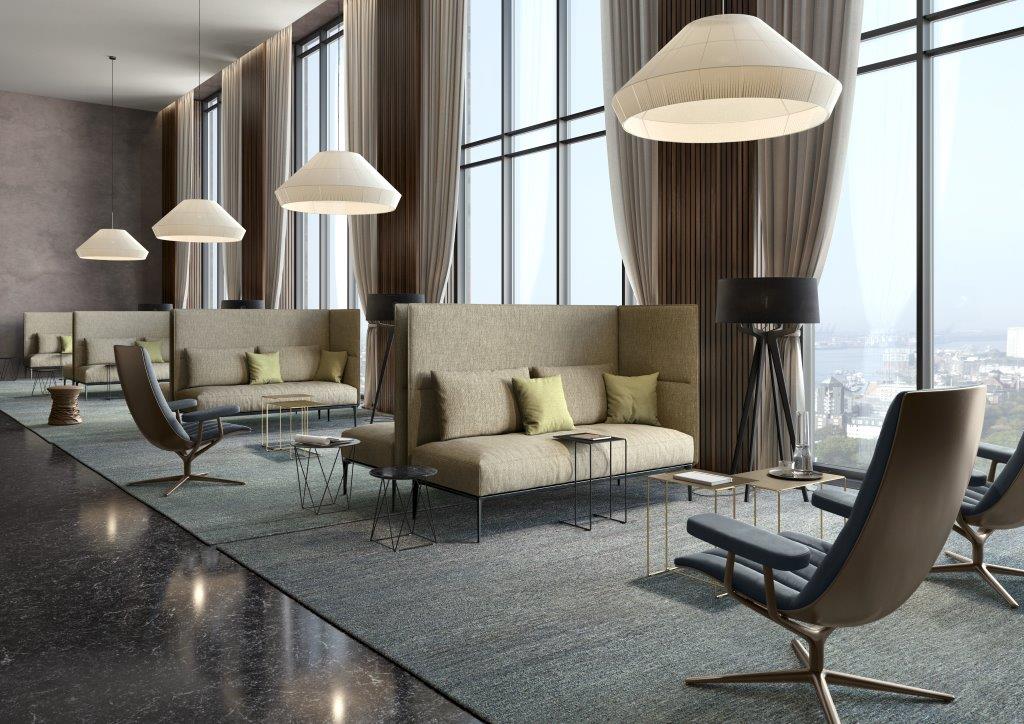 When Wilhelm Knoll founded his ‘leather store’ in Stuttgart in 1865, he probably could not have imagined that this would eventually turn into an international furniture brand for a modern lifestyle. Since decades the Walter Knoll enterprise designs living space of a timeless esthetic and over time has created classics and vanguard icons.

Among them is the in-house designed Chair 369 of 1956. Its flowing line directness gave the epoch a new shape language or the  And the Shell Chair FK, designed by Preben Fabricius and Jørgen Kastholmoder in the late 60s, which is considered as an icon of minimalism. Further there is the unique Aisuu Side Chair with which Swiss designer Ginger Zalaba set a homage to her grandfather Otto Kolb, a master of the New Bauhaus.

The company already proved courage for modernism in 1927 when it furnished five Ludwig Mies van der Rohe flats in Stuttgart’s Weißenhofsiedlung for the exhibit “Die Wohnung”. With that they became part of a project that set worldwide standards for modern building and living.

It did not only stay with Mies though: Until today Baden-Württemberg’s company collaborates with famous architects and designers, among them  Norman Foster and PearsonLloyd from the UK, EOOS from Austria, Ben van Berkel from the Netherlands, Kengo Kuma from Japan and Claudio Bellini from Italy – worthwhile collaborations as the over 150 international design awards in the past 20 years prove impressively.