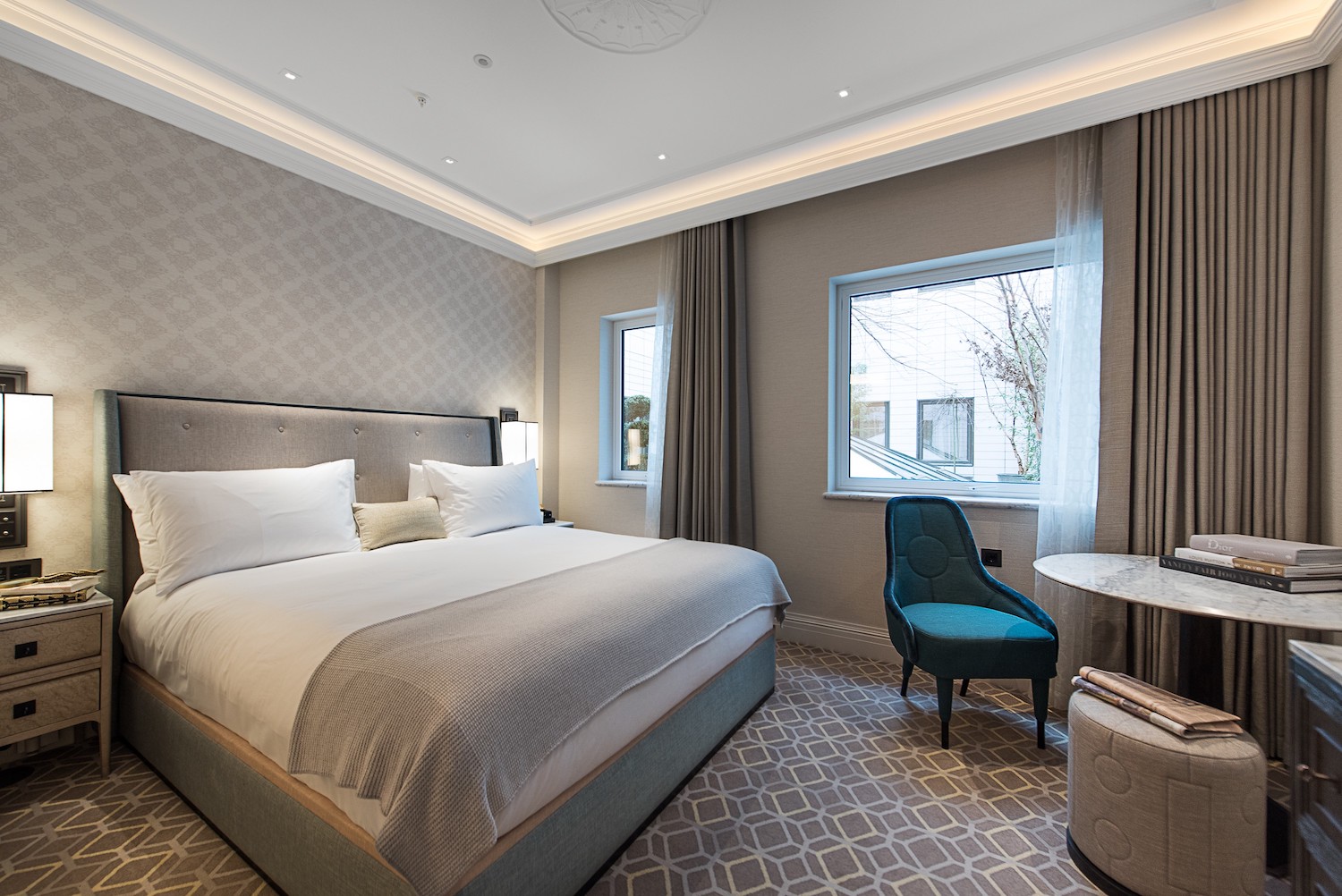 Buckingham Palace, Westminster Abbey, Big Ben, London Eye, St James’s Palace, The National Gallery – the Great Scotland Yard is basically surrounded by London’s top attractions. The landmark building is rather historic itself: its past goes back to the times of Elizabeth I., during which it was used as the Scottish embassy for the Royal Family.  Later it was the headquarter of the Metropolitan Police.

Even after the more than three-year-long transformation into a luxurious five star hotel, many stylistic details, such as the magnificent glass and bronze emblems, remind of its prestigious past.  High aesthetic standards were also realized in the interior: all furniture was made by the Italian specialist for customized furniture Lema and were designed especially for the hotel.

A time travel to London’s past 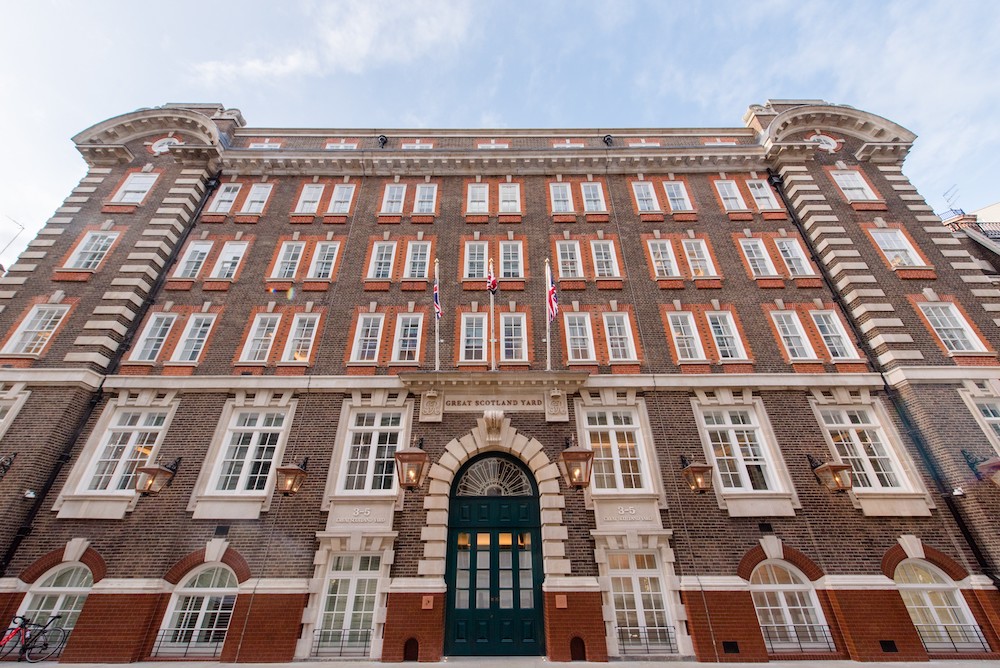 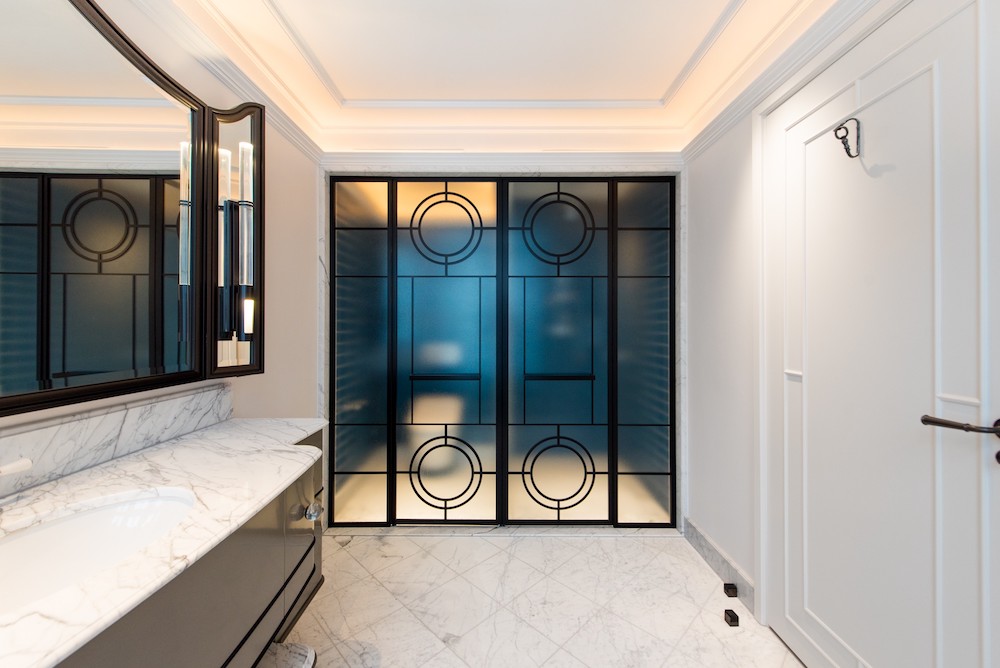 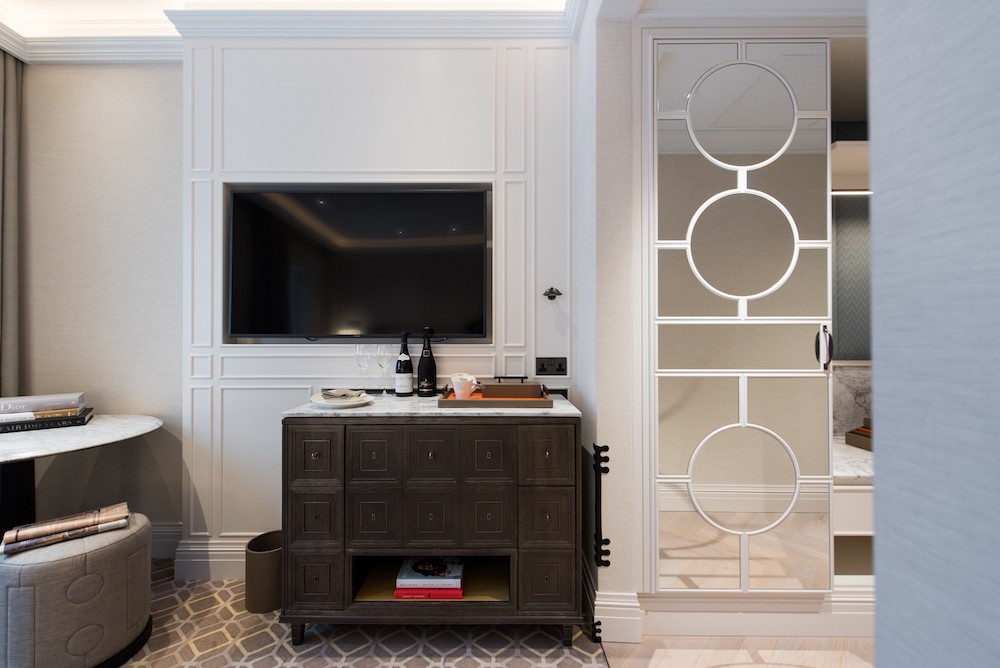 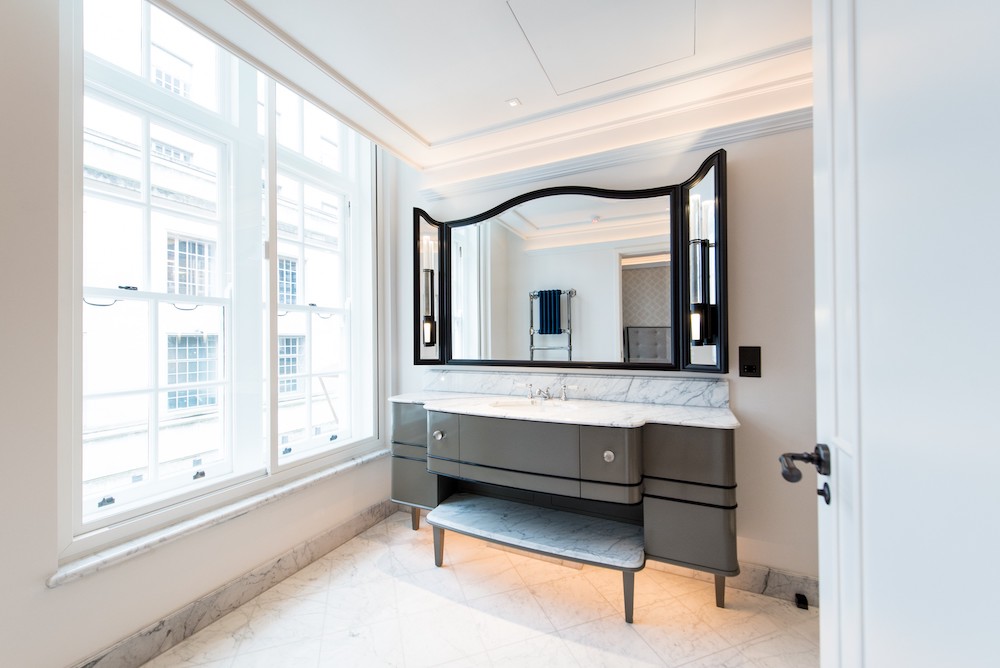