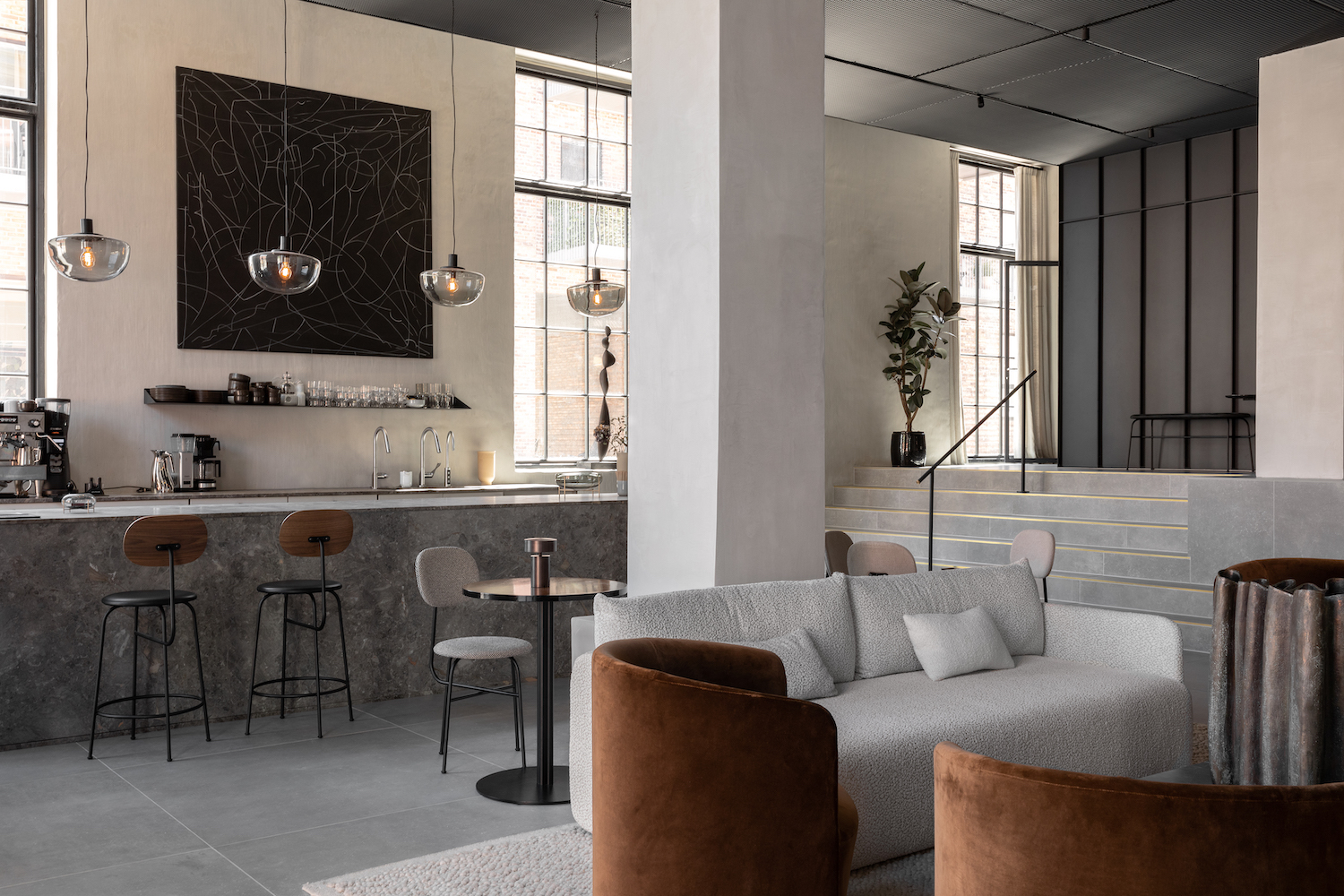 The Audo is an unusual design hub that is located in one of Copenhagen’s most attractive quarters, the former harbor area Nordhavn. The location unites co-working and event space, concept store, hotel, restaurant and café under one room and mirrors a collaborative, creative mindset. Not surprising as with Bjarne Hansen, founder of Menu, and Jonas Bjerre-Poulsen, co-founder  of Norm Architects, two of Copenhagen’s design stars thought of this almost seamless hybrid.

As innovative as the concept is, as traditional is the accommodation: The building was erected in 1918 and was originally built for the headquarter of the Russian Trading Co. Ltd.; a neo-baroque trading house in which now design in the shape furniture by Scandinavian premium brands – of course also with furniture, lamps and accessories by Danish design brand Menu – is presented. 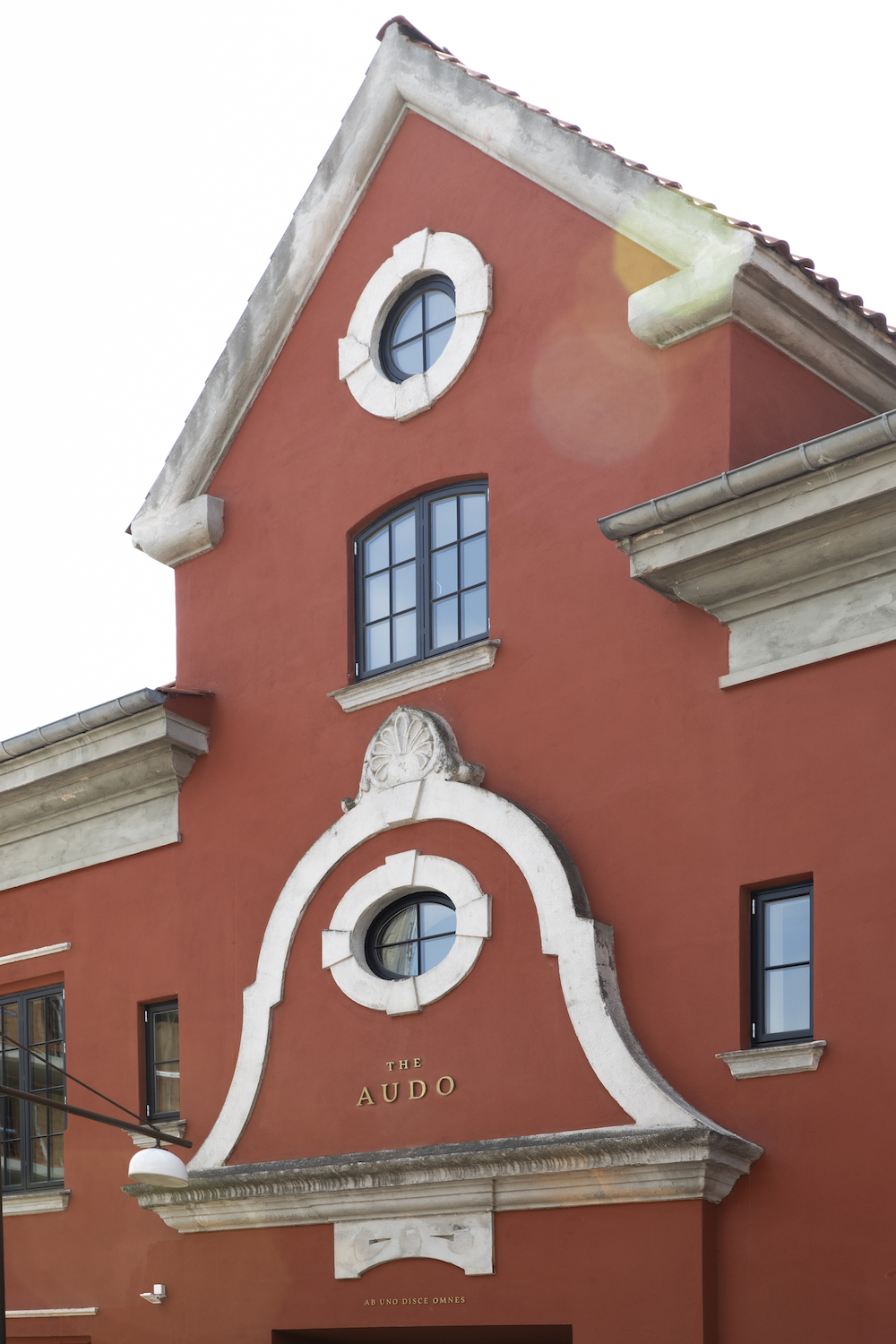 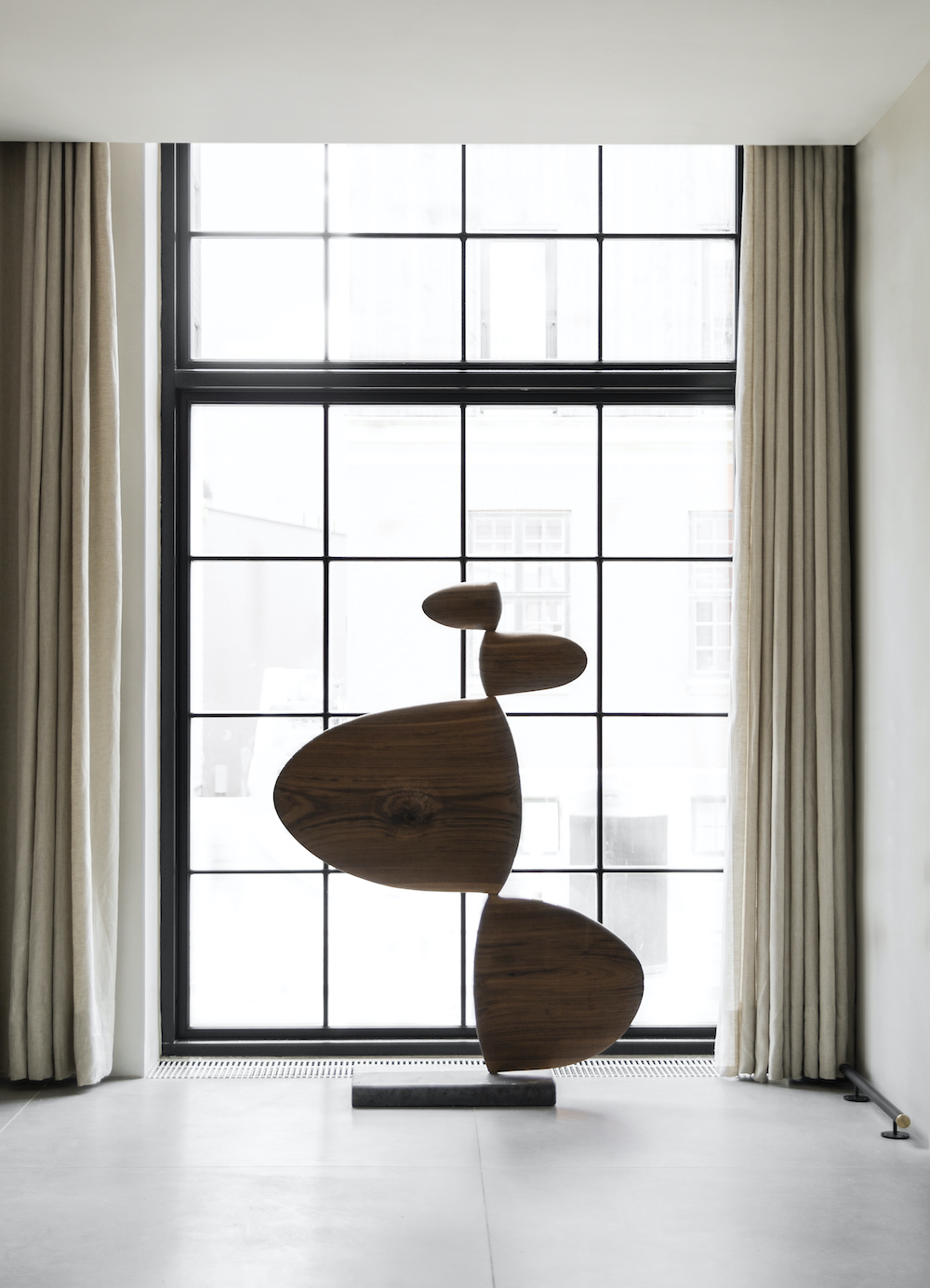 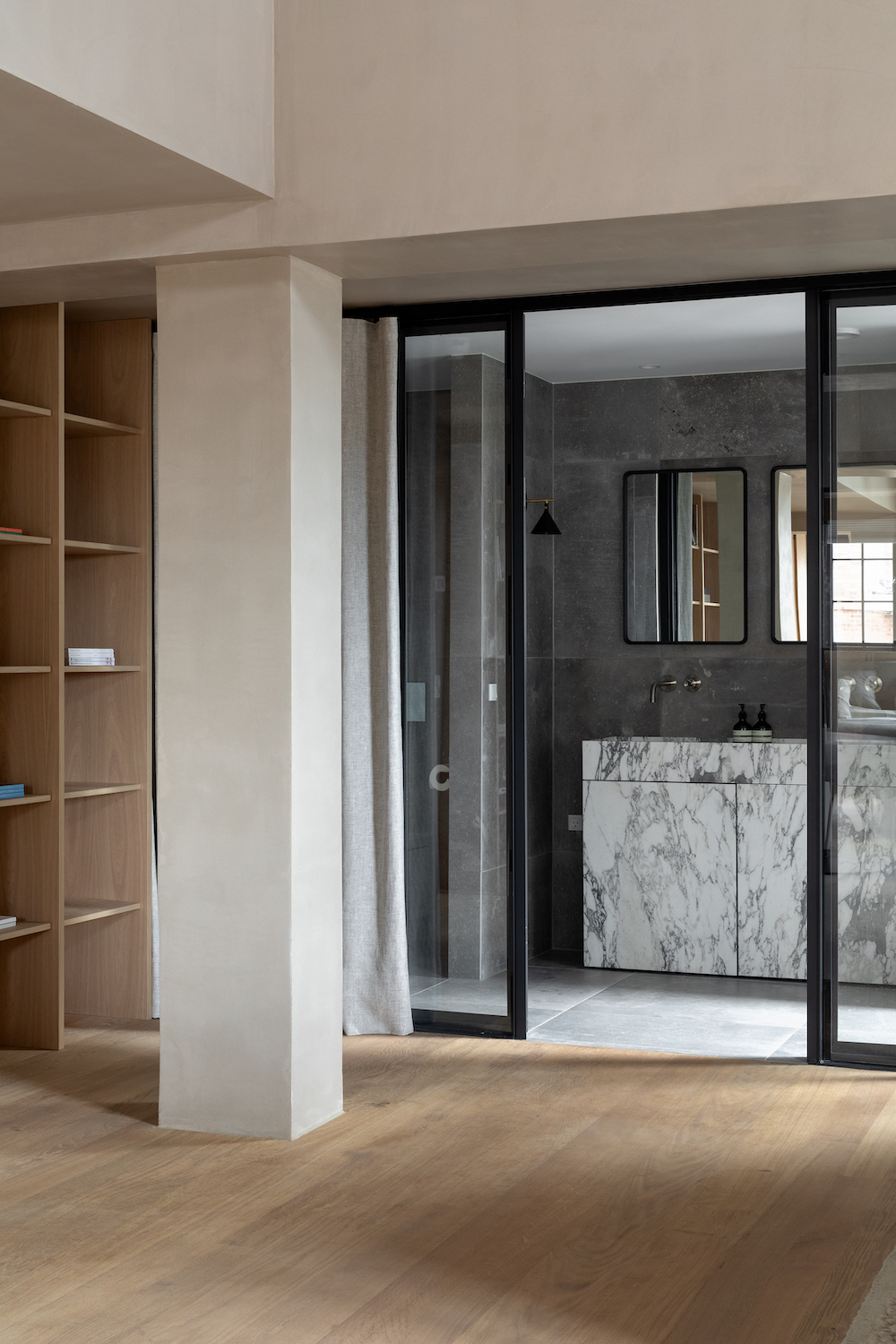 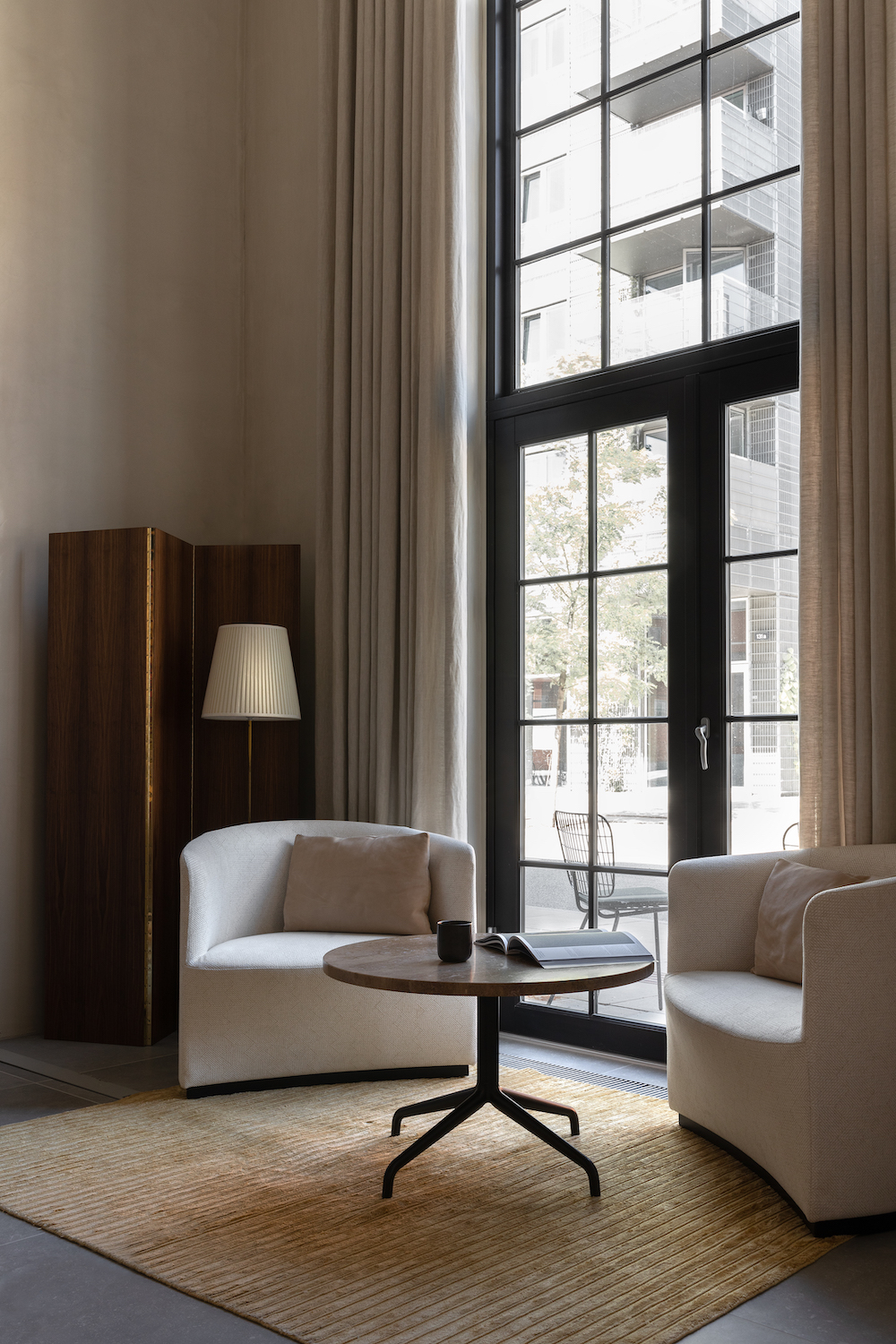 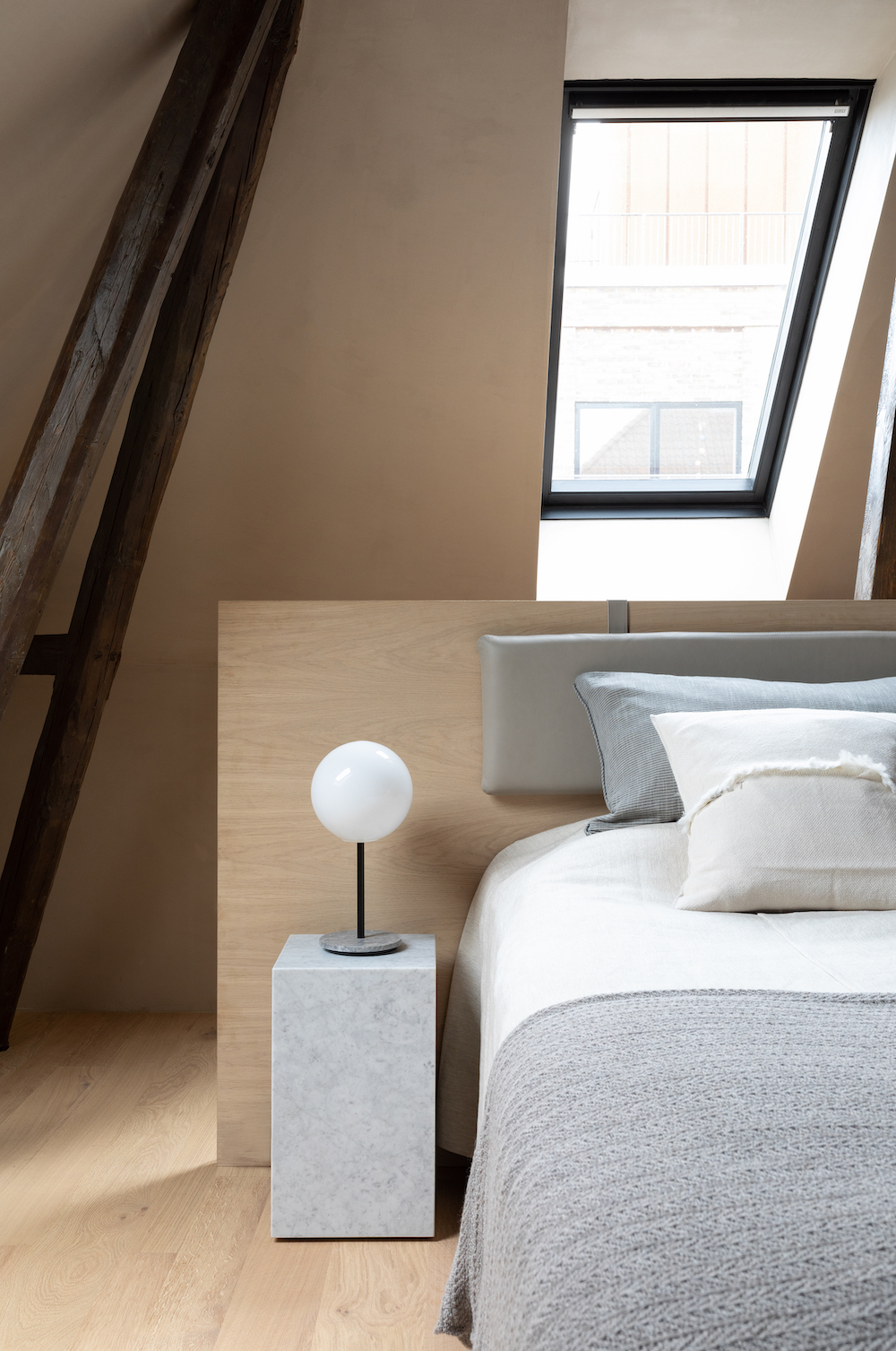 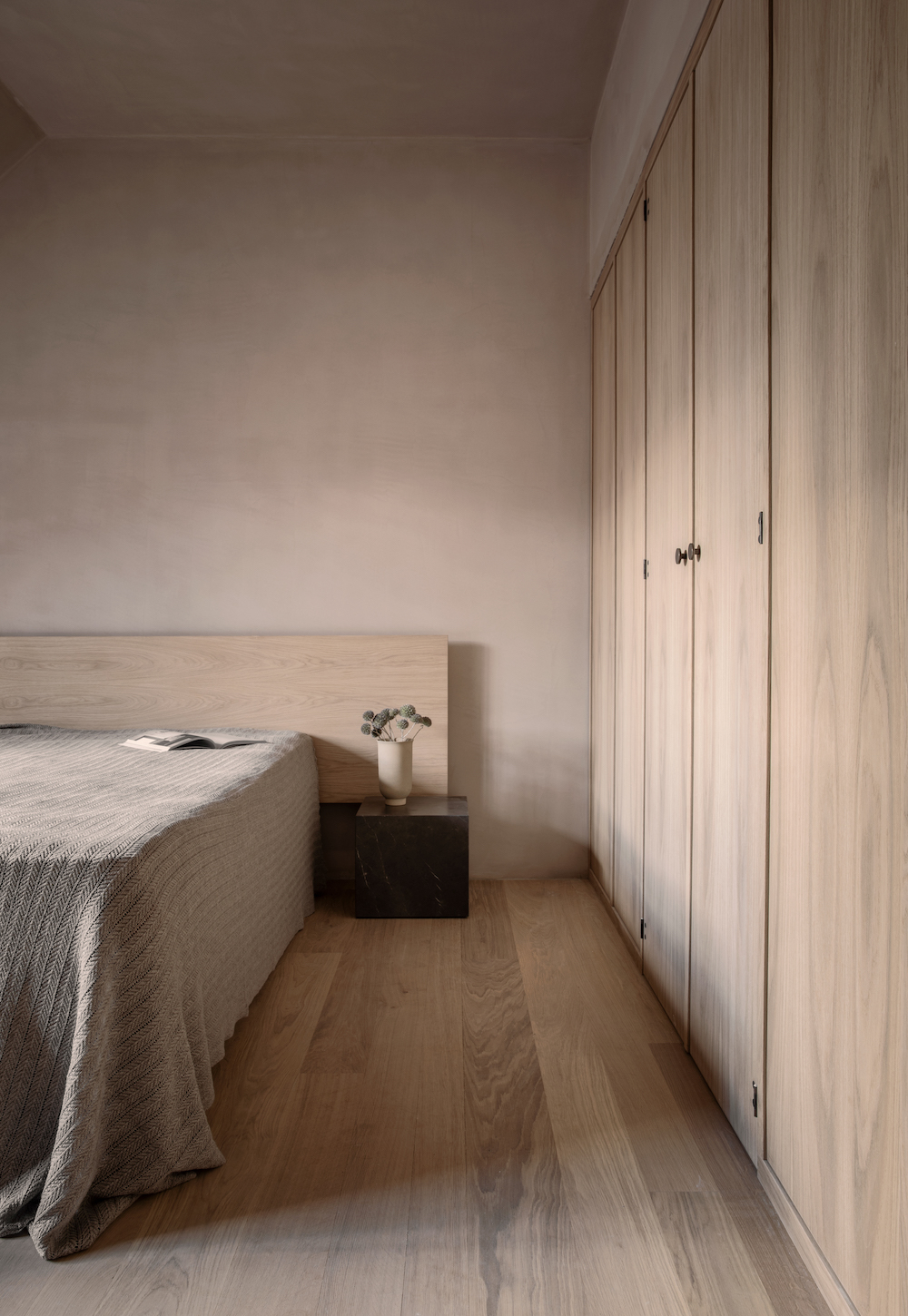