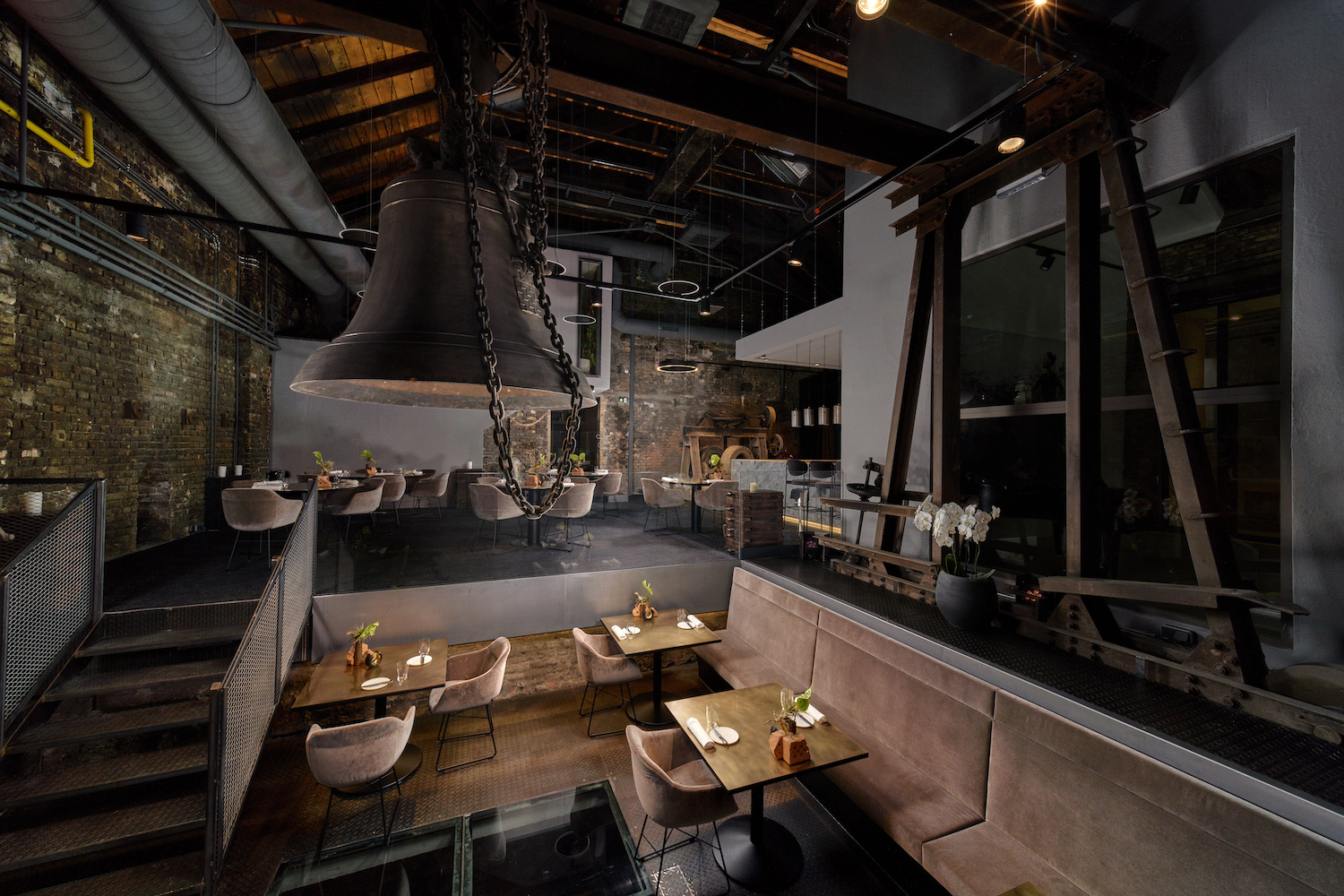 With the new Senns, Austrian top chef Andreas Senn, who has been awarded two Michelin stars and four hoods, proves that the good can be improved. In 2014, the predecessor already showed that the interior design plays a big role and, besides the culinary creations of Andreas Senn, played a huge role for the Senns.

The new restaurant is still located in Salzburg’s Gusswerk and a mix of brick walls and modern interior elements still creates a cosmopolitan feeling. As a special effect, the last bell that was produced in the former casting house floats impressively over the glass floor. Further, the open kitchen was placed in the center of the restaurant in order to allow a peek at the action and culinary kitchen art.

“For me, it is in important to walk different paths and to try something that nobody has tried before. That is the the only way to create something new.”  Andreas Senn 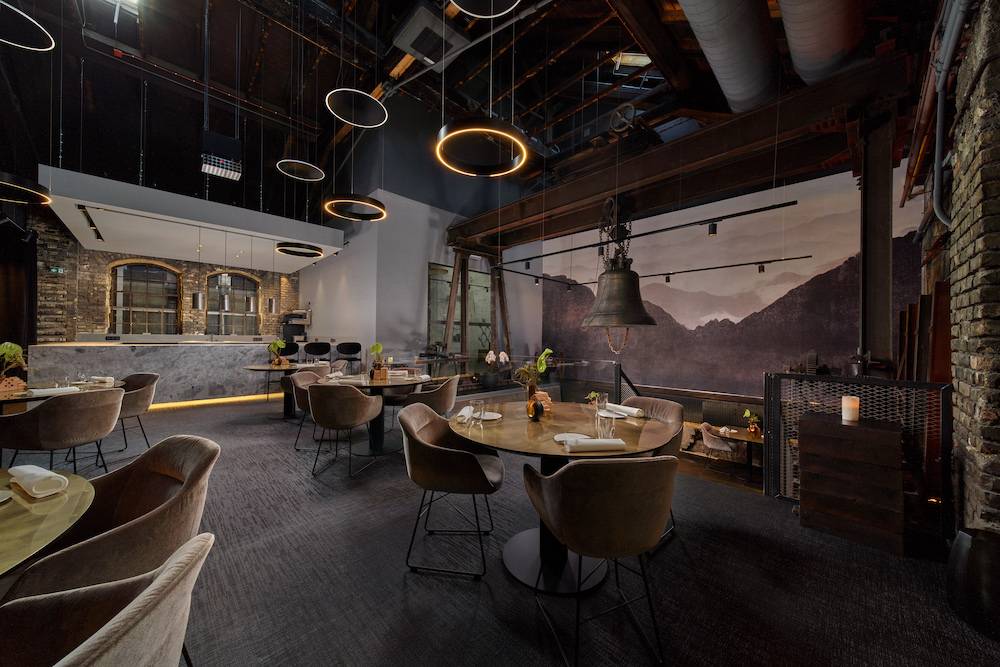 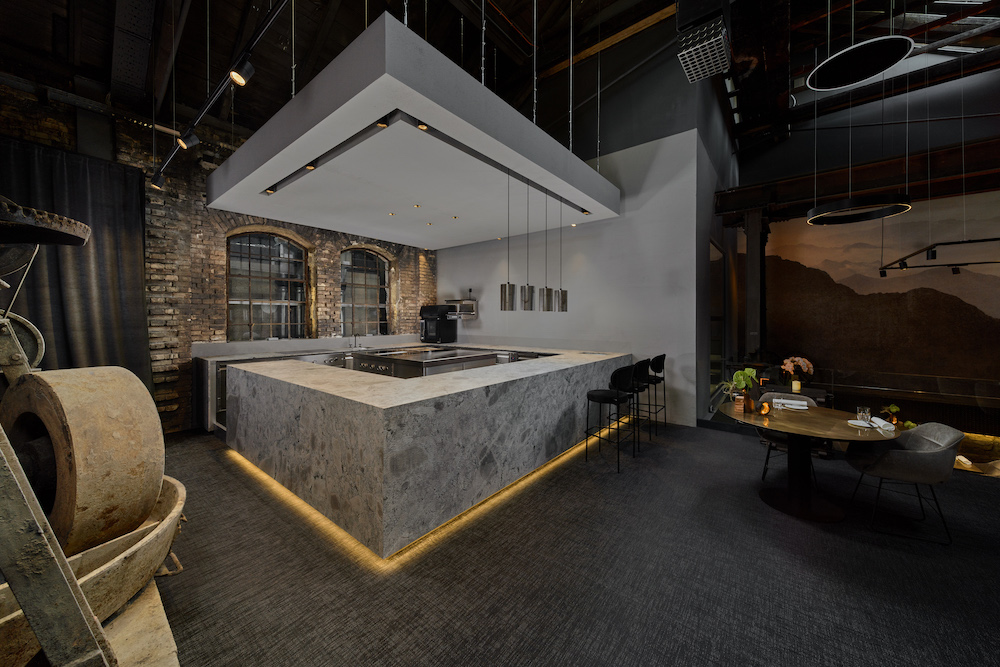 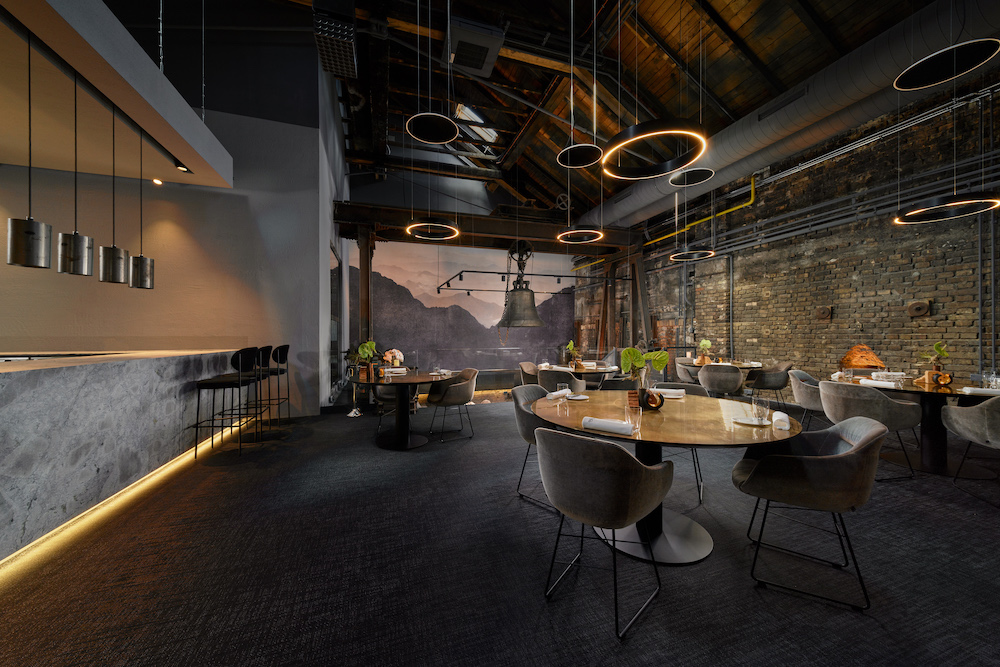 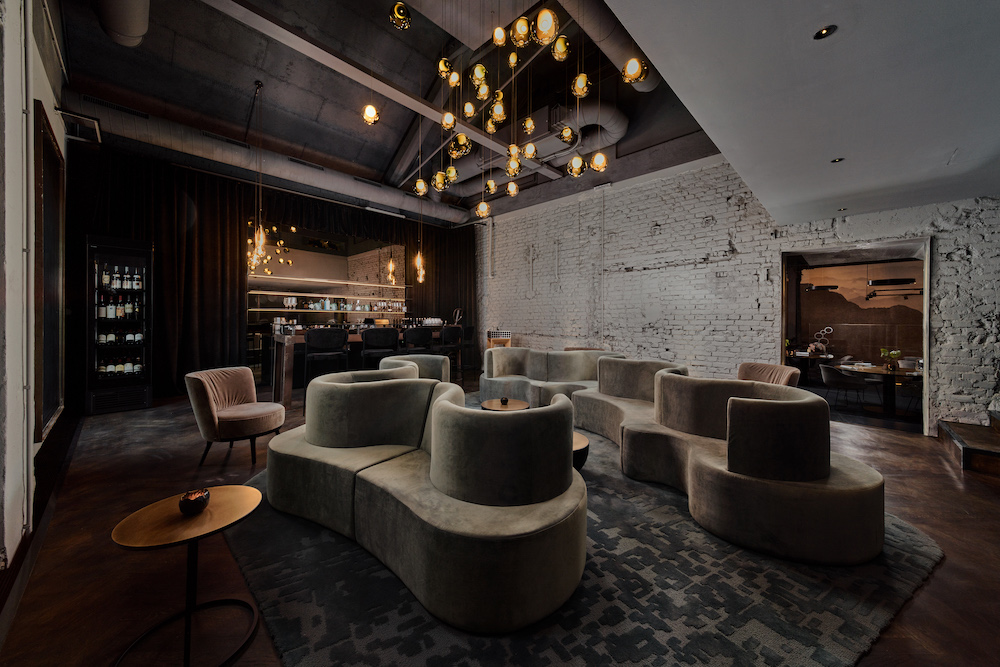