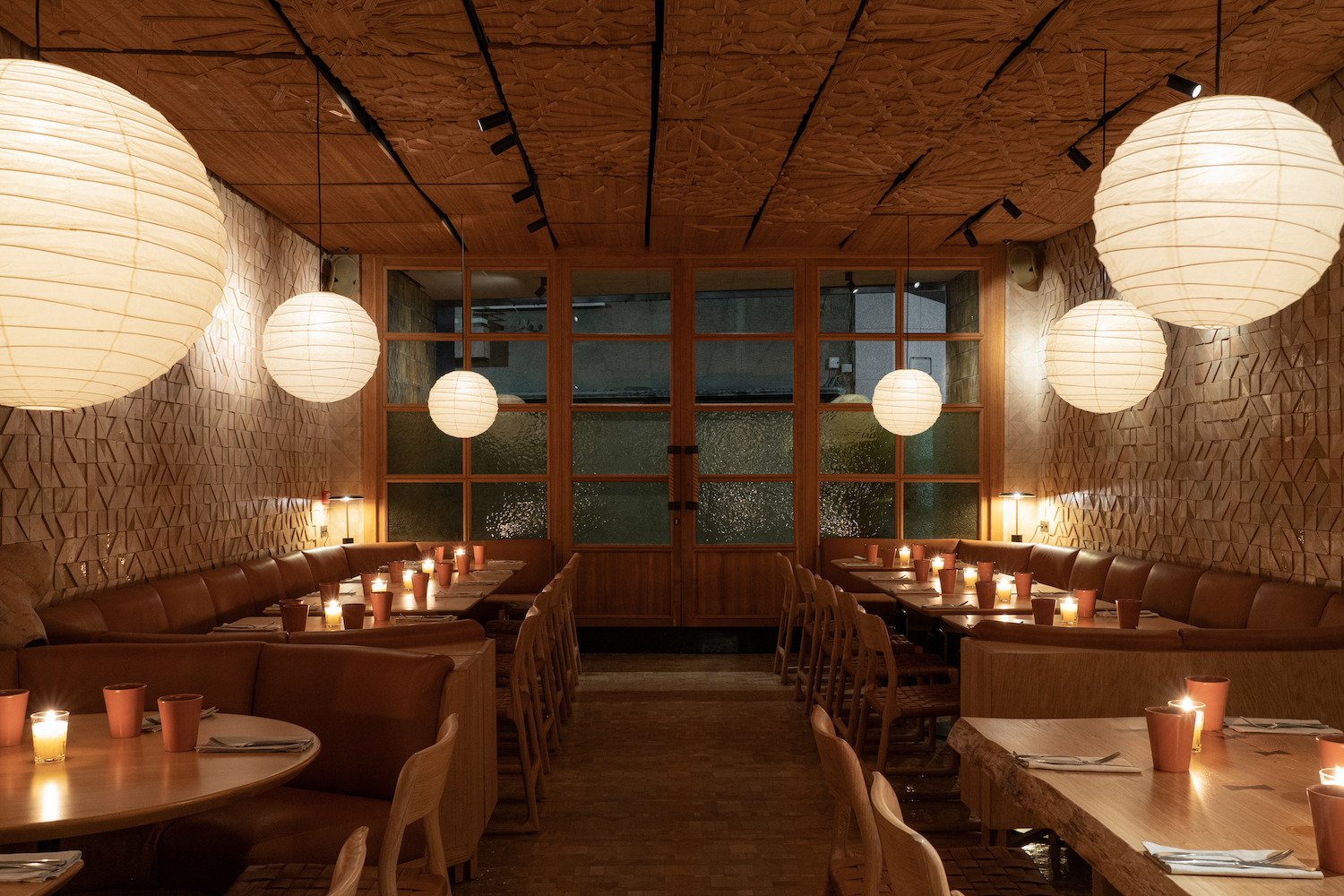 In Morocco, the kitchen is usually a mysterious place – the hidden domaine of the Dadas, women, who trustworthily pass on recipes from one generation to the next. The Sahbi Sahbi is also led exclusively by women. The difference to the traditional Moroccan cuisine is: the secrets are unveiled here!

The intention of the female chefs to pass on their knowledge around ingredients and preparation can already be seen in the design of the restaurant. The heart of the dining area is an open kitchen that gives guests a view of the usually hidden action of the cooks. Visitors become the audience of a culinary play in which traditional Moroccan meals are created, served and explained.

The interior design by Studio KO is just as traditional – even though a touch of modernity was also added.  Overall, the designers created a warm, social place, in which handcrafted details, natural materials as well as typical colors and patterns are interpreted freely.

A place of culinary revelation 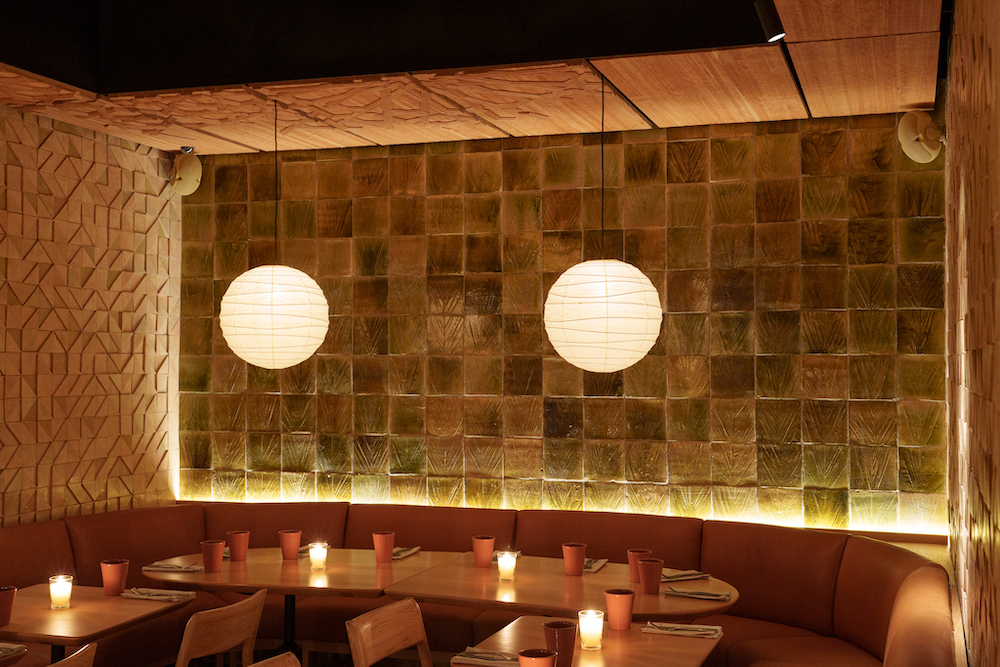 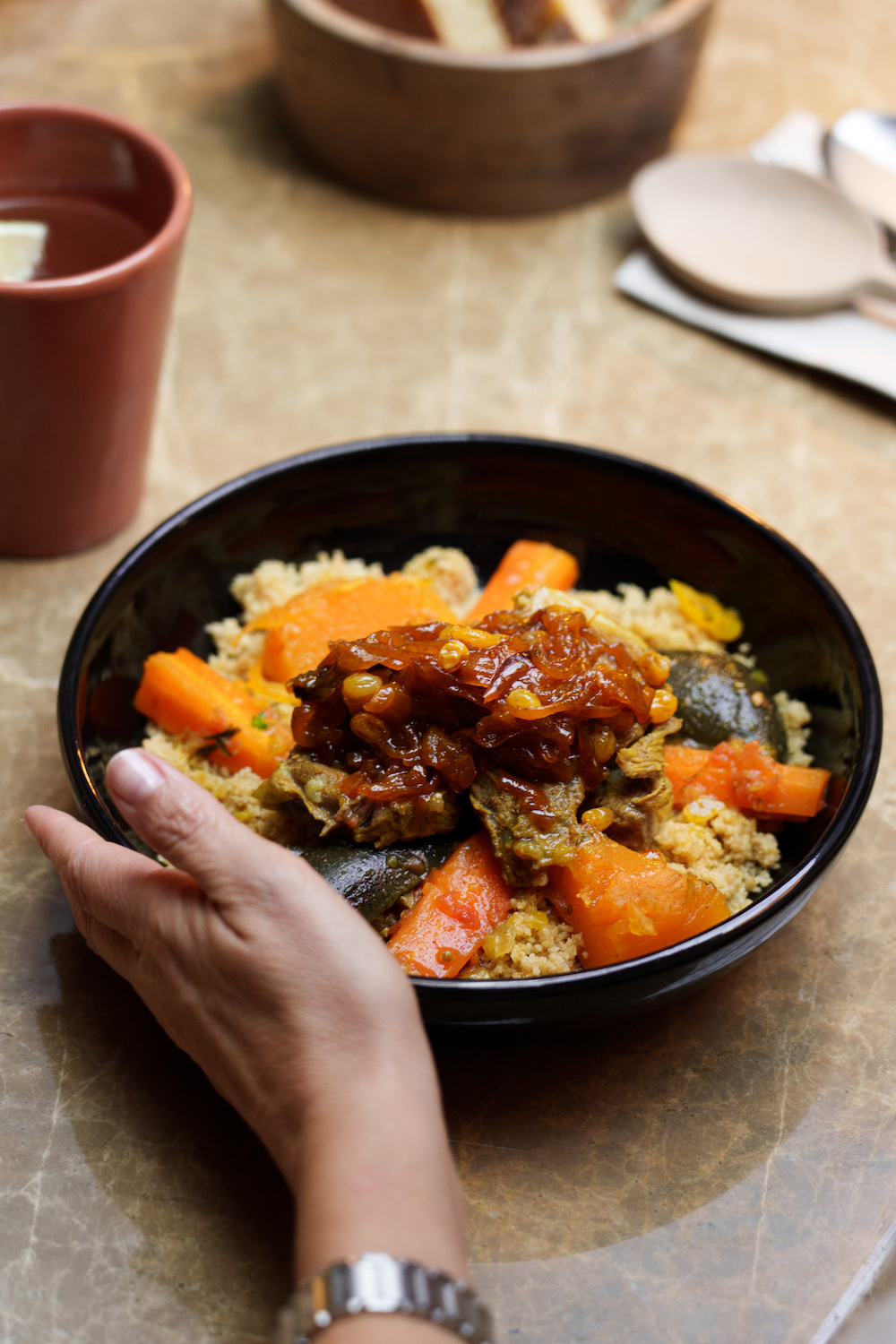 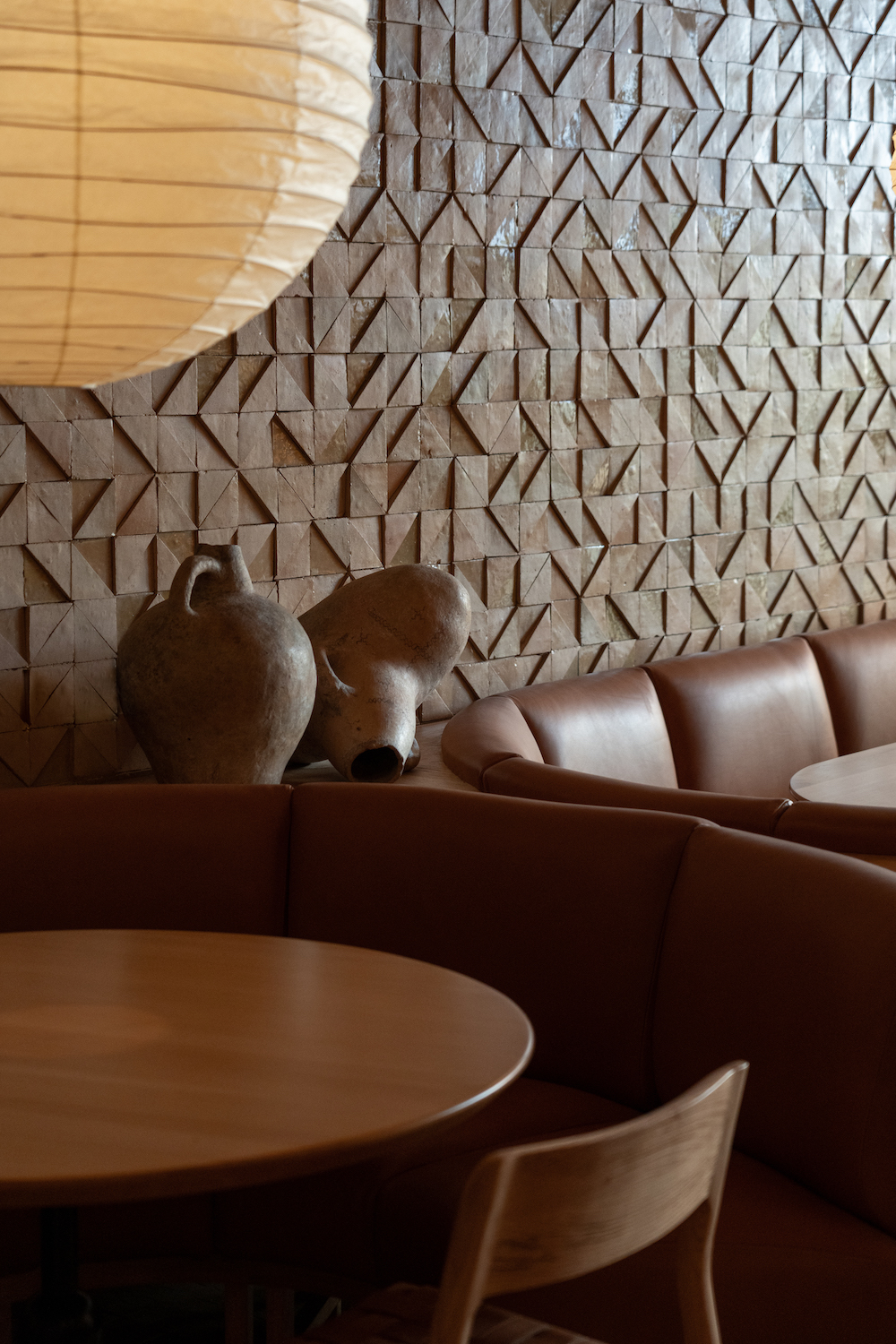 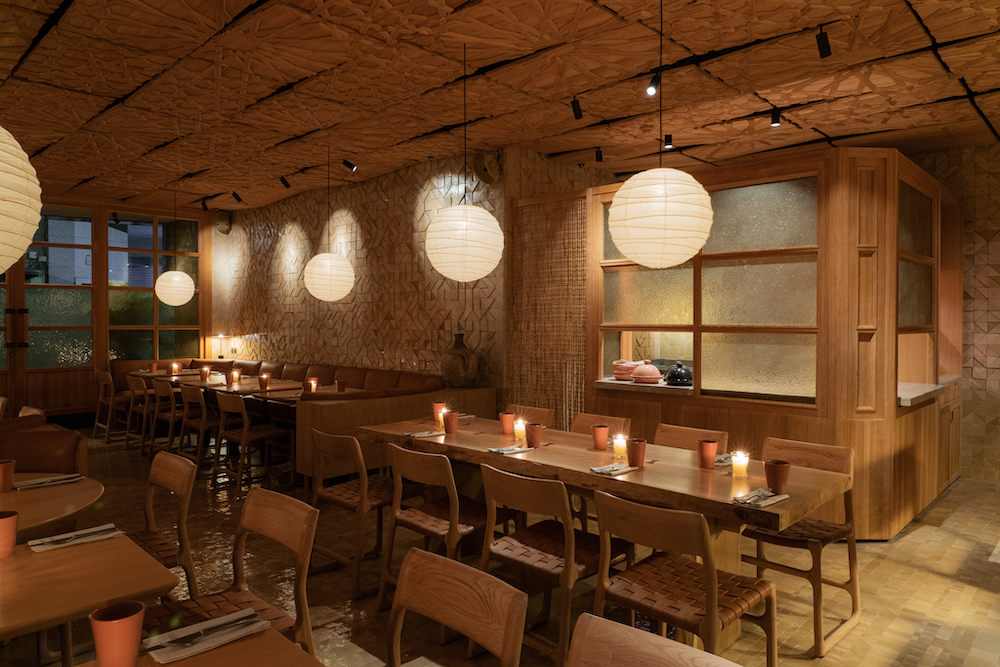 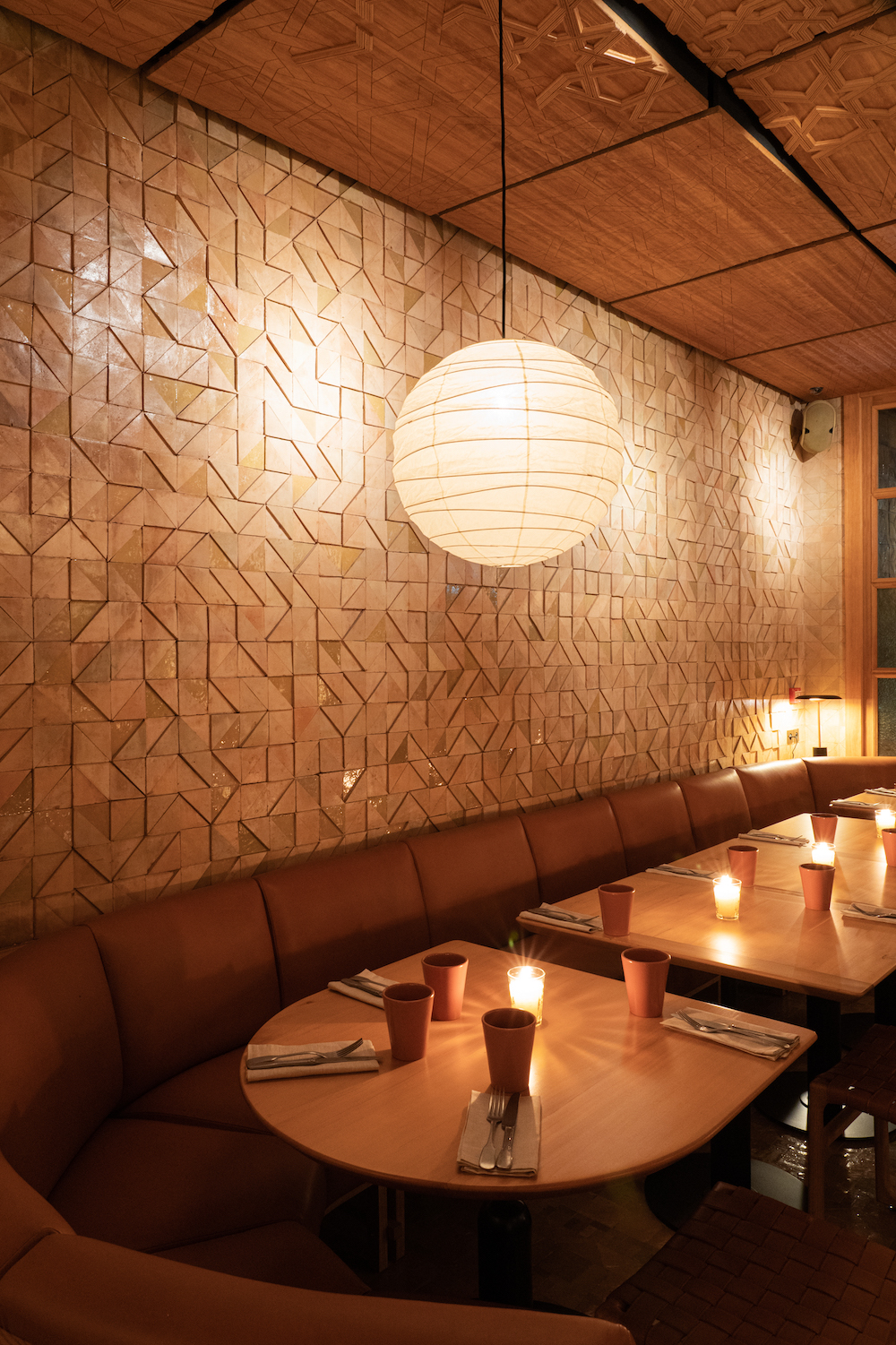 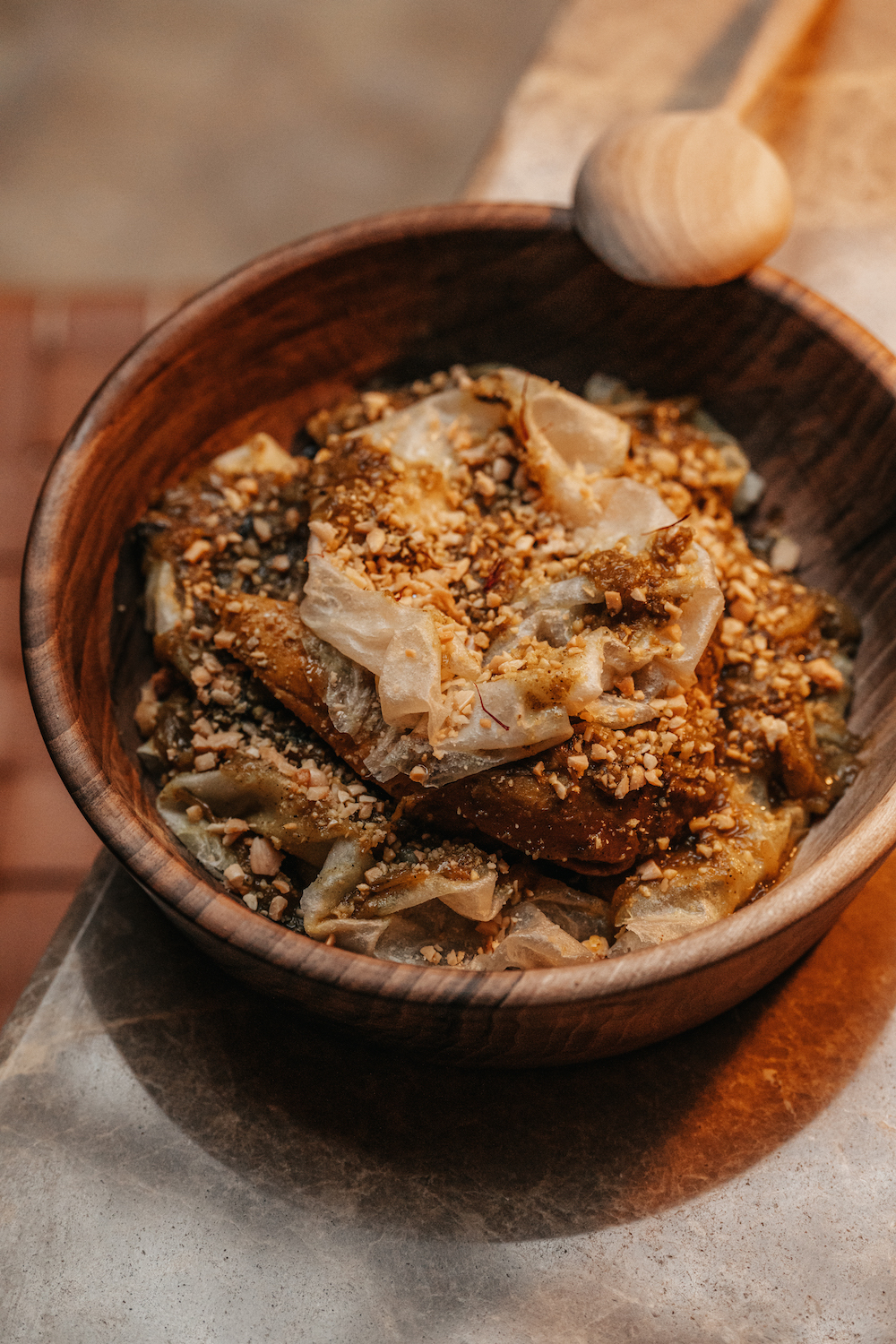 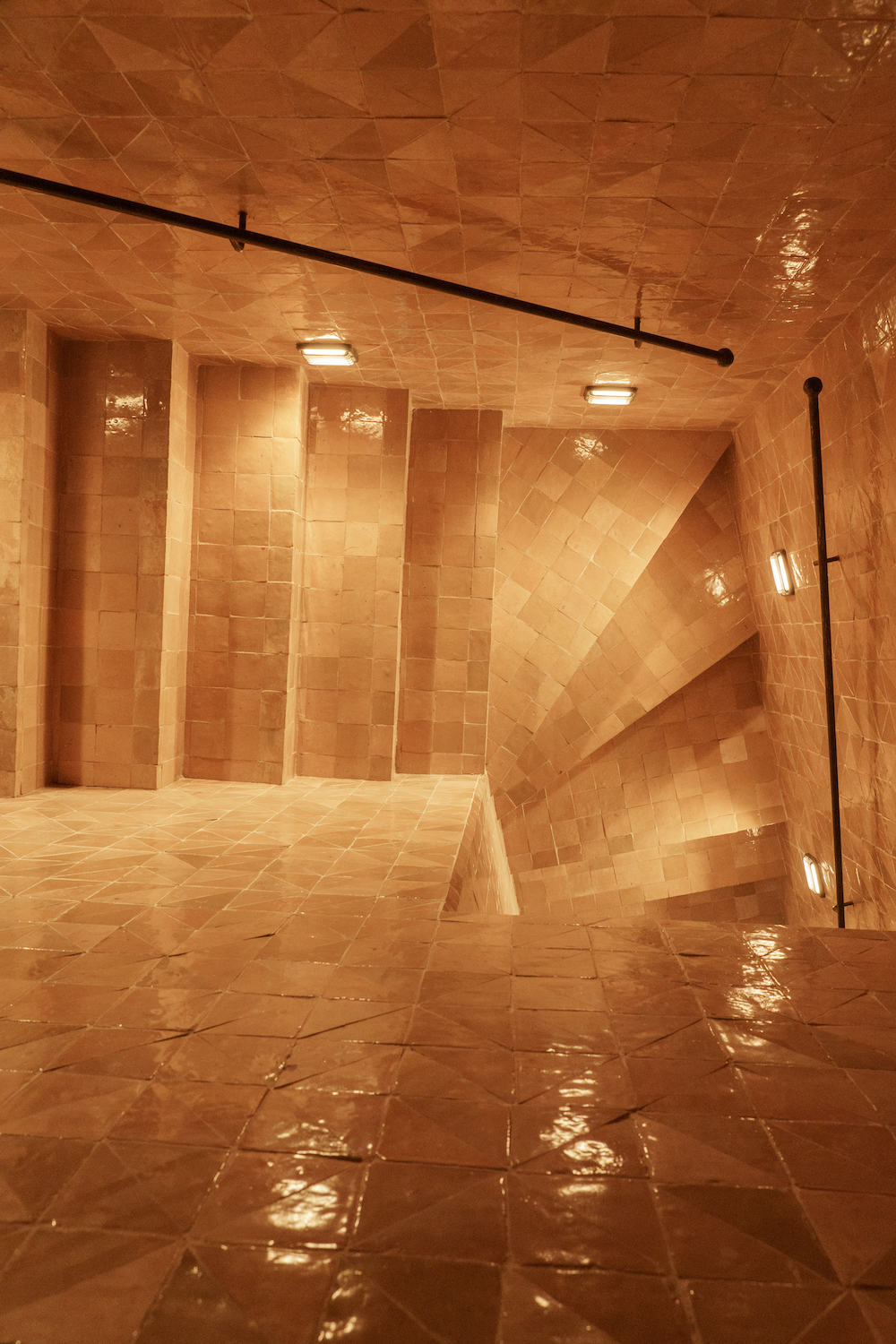 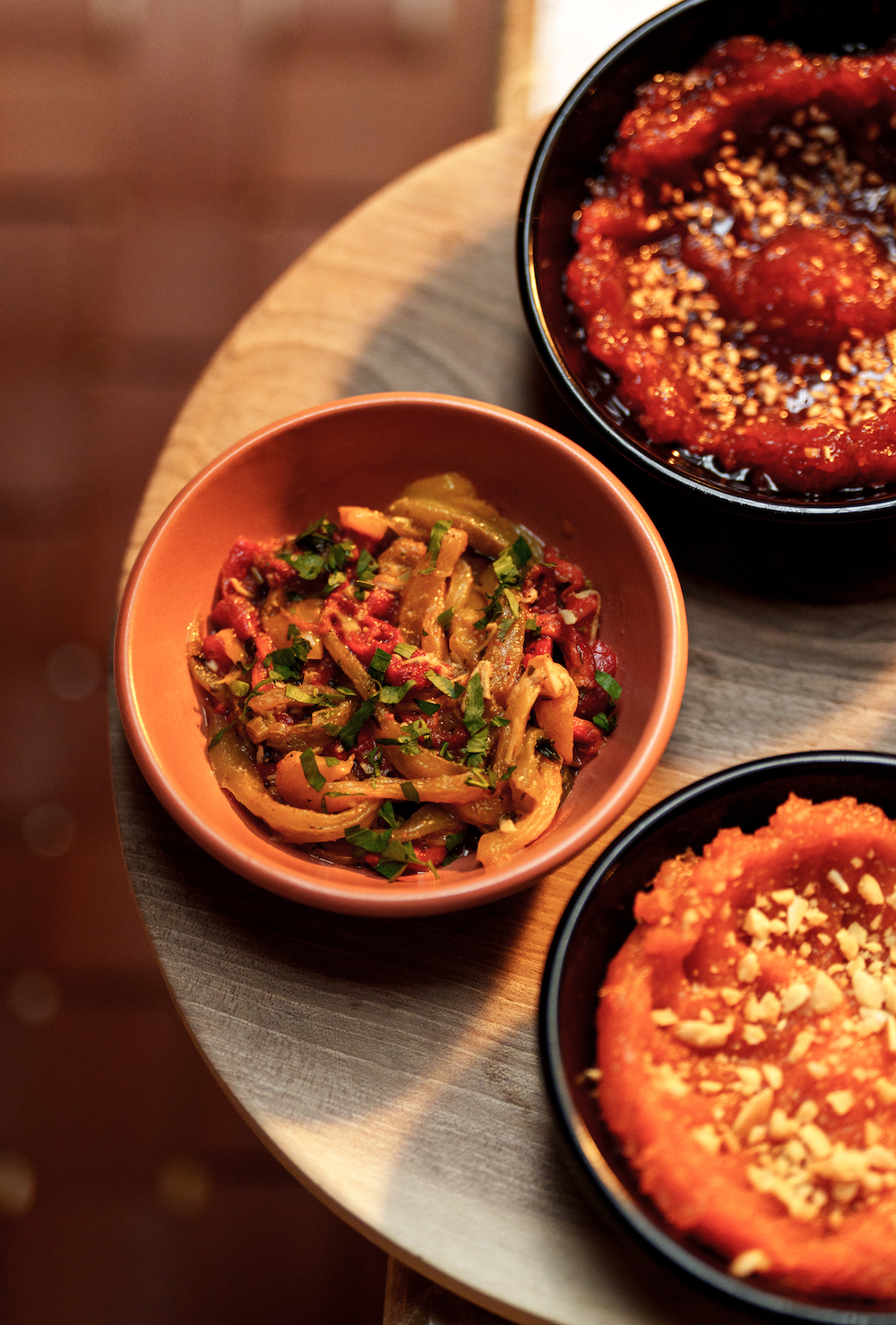 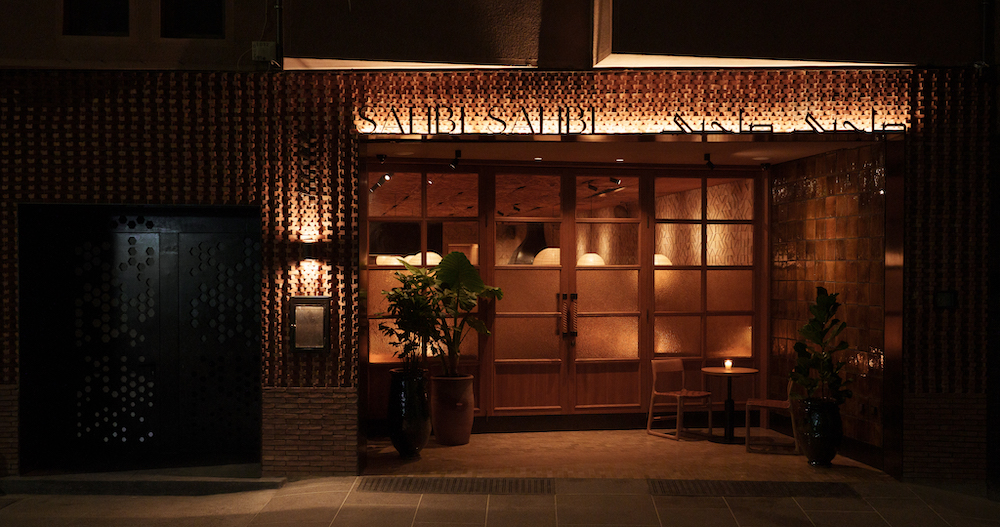 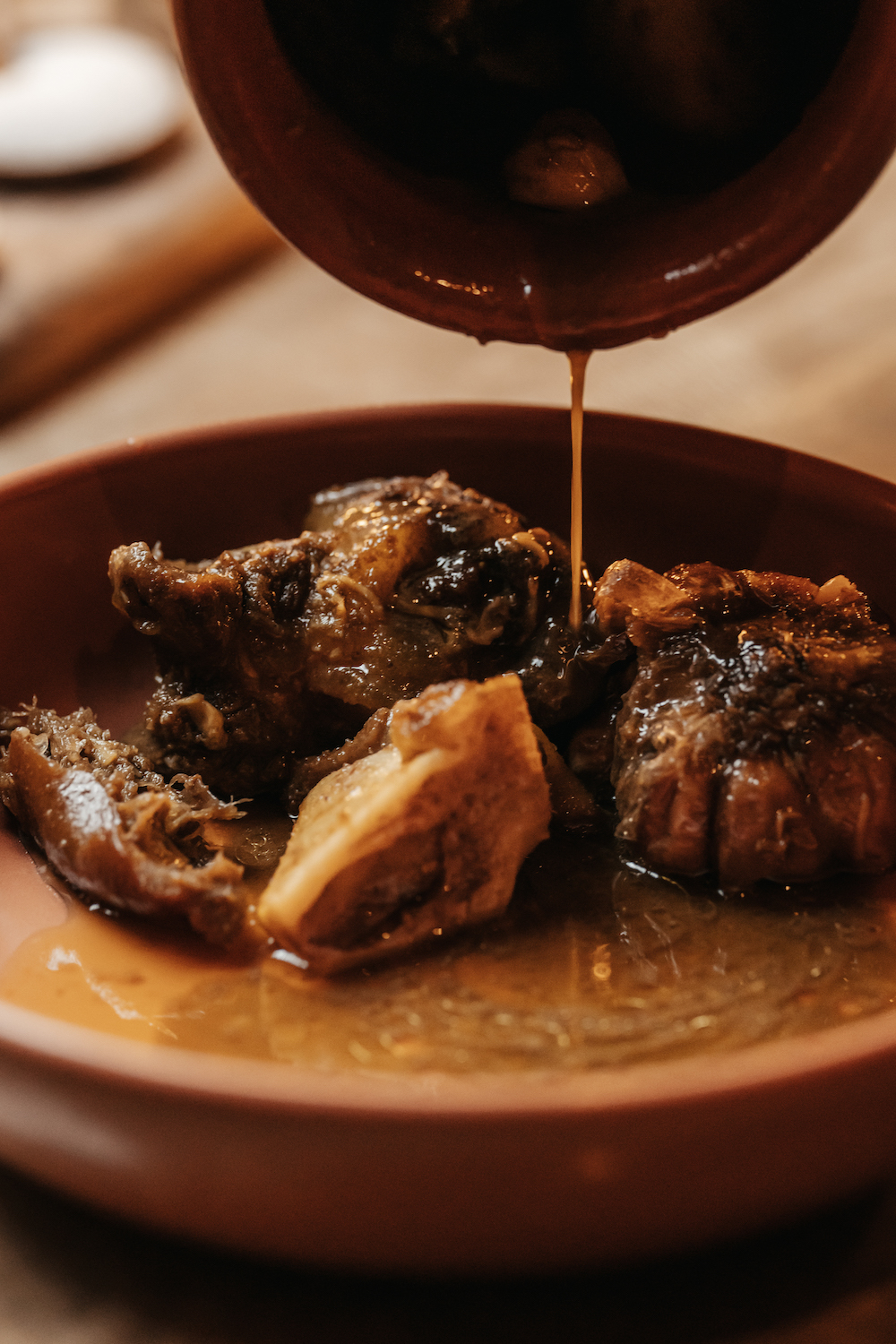