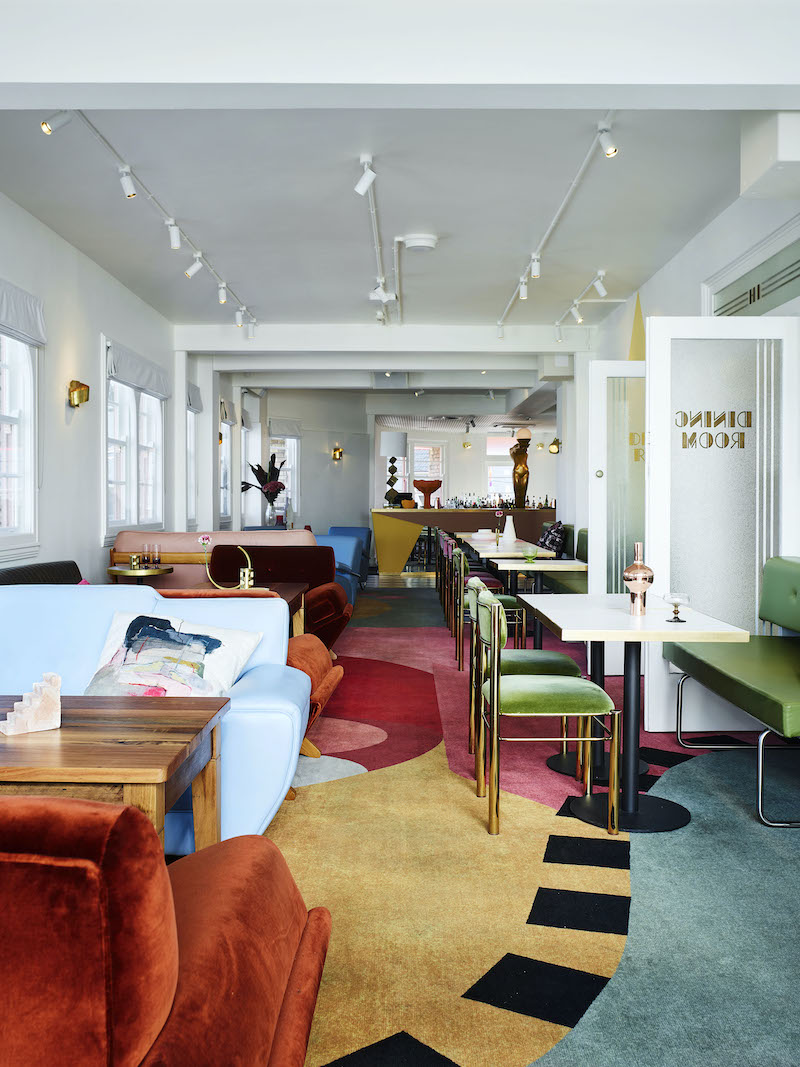 The Imperial Up is located on the upper floor of the legendary The Imperial hotel in Erskineville. This project is the relaunch of an iconic LGBQTI playground in Australia.

This is were the idea for the film “Priscilla” arose. As a historic theater and event location, it plays a central role for the Greater Sydney Community.

The current project was developed as an “Arts Social Club”: A public salon that reminds of the legendary Studio 54 – bright, with a “Fun Matisse” aesthetic, with a courageous color scheme and a touch of Miami Beach Art-déco.

Formerly the upper floor hosted changing rooms of several drag queens who got ready for their shows. Now, the kaleidoscopic material palette reminds of this past 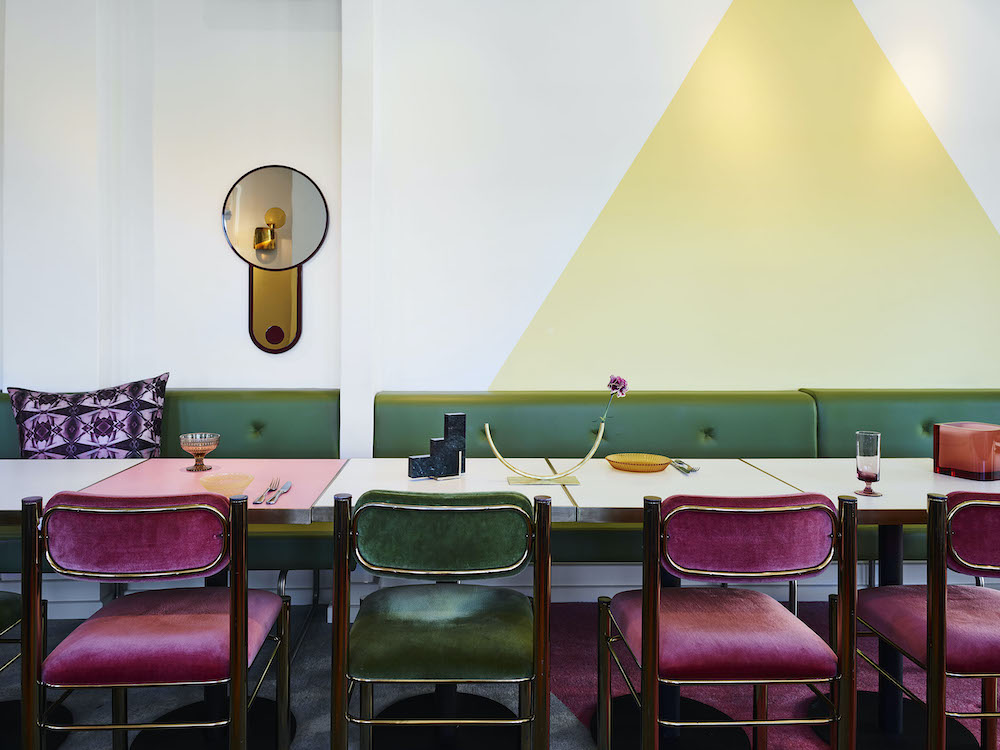 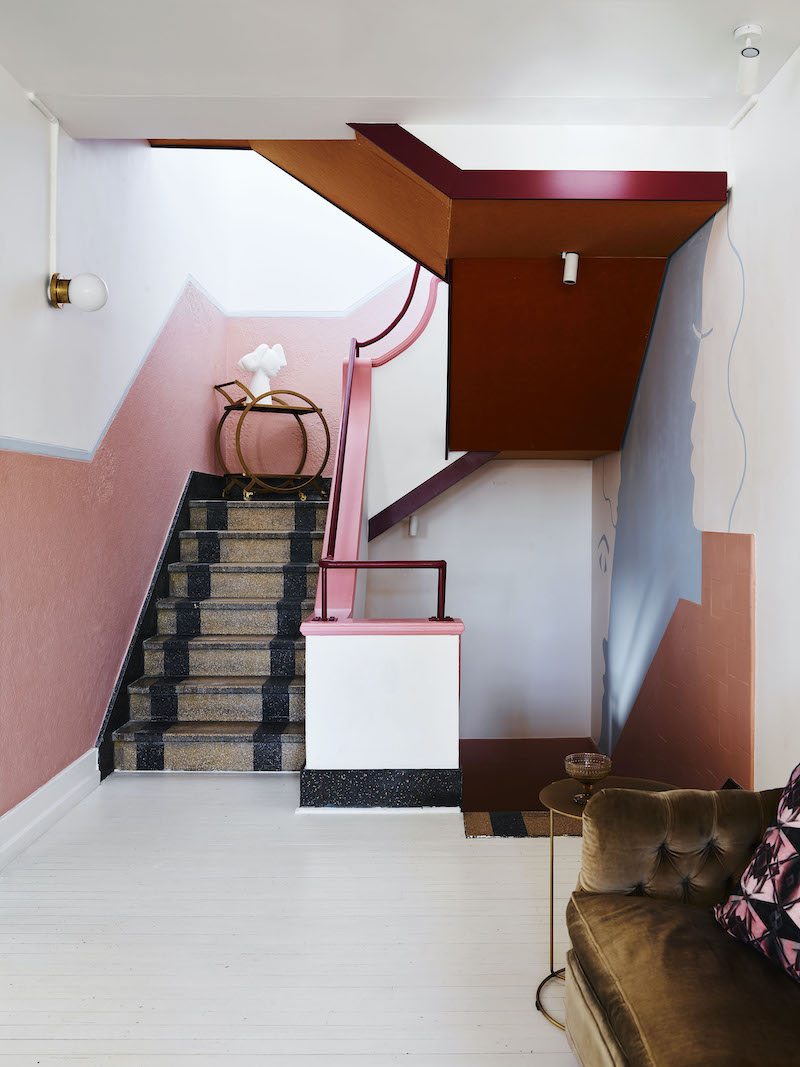 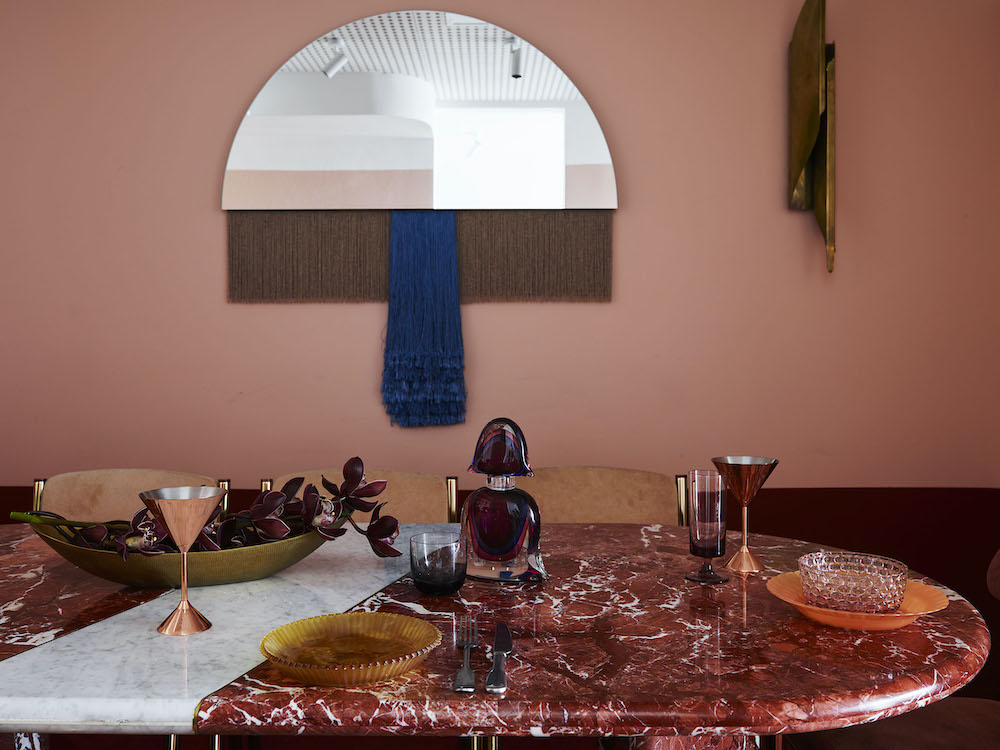 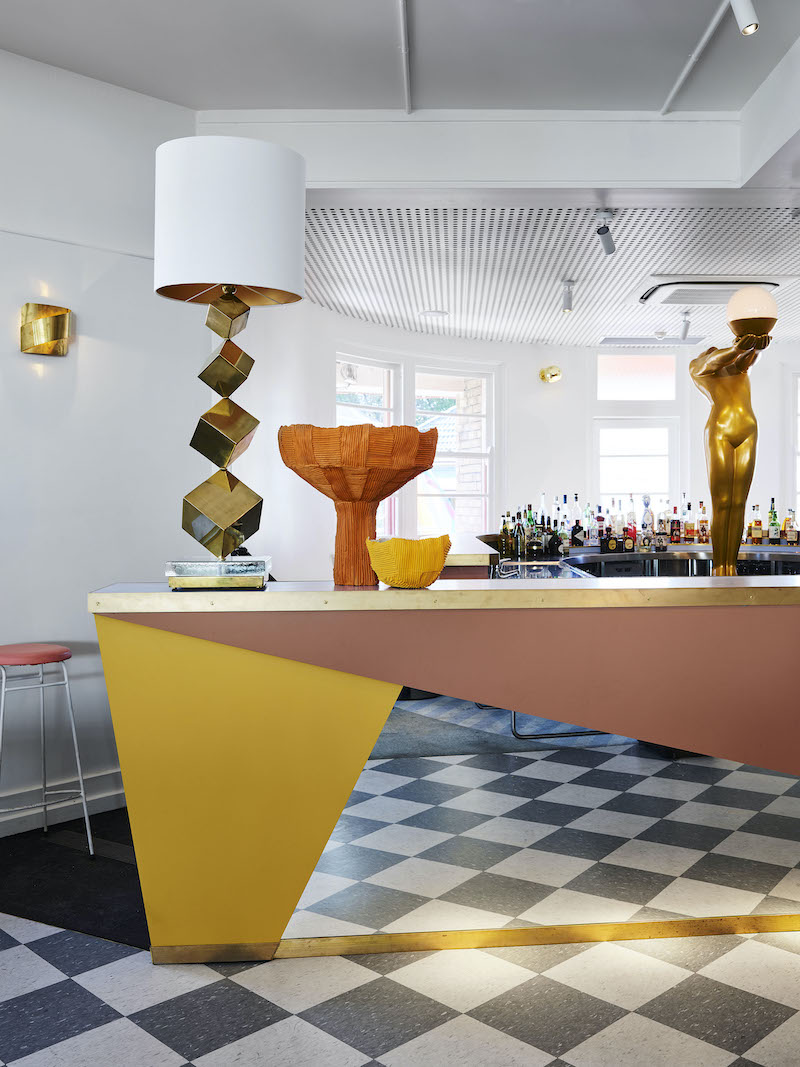