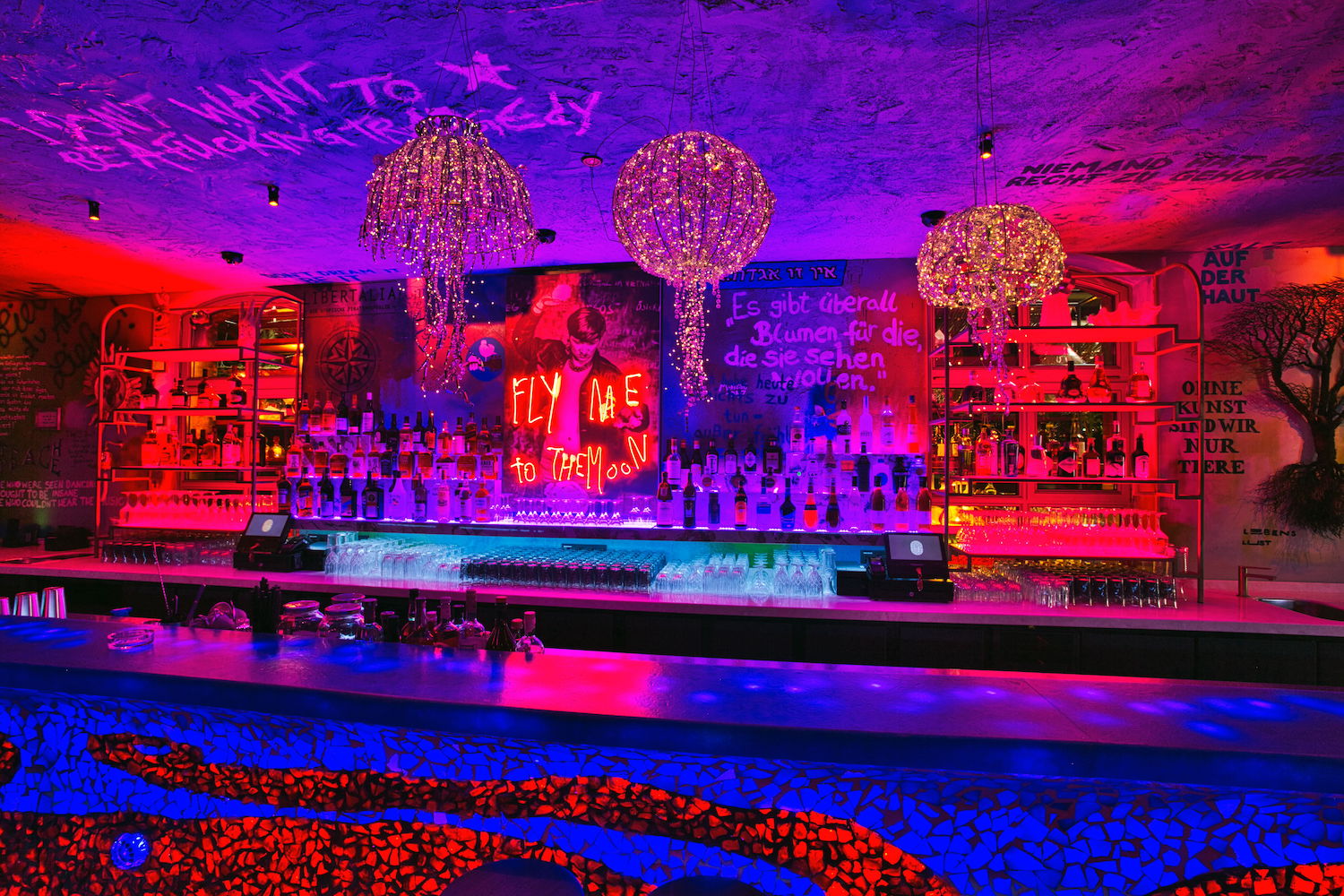 A healing place for those suffering from sick mind and nerves is what Frankfurt’s cosmopolitan Ardi Goldman calls his newest project. Sounds crazy but also interesting! In any case, the Fortuna Irgendwo is a place that Frankfurt has not seen before.

The location is different than than normal clubs or bars. Ardi Goldman wanted to create a space where can experience art, concerts, parties and performances, where people come together, dance, drink, celebrate and actually talk to each other.

For that, he transformed the power house built in 1908 on the Union area in Frankfurt’s Ostend, that hosted the legendary King Kamehameha Club until 2013, into an urban place of yearning, The historic building is now filled with art, graphic design and numerous playful details. Interior highlights are the lit Oktopus Bar put together by thousands of blue glass mosaic tiles and the Riva Lounge that resembles a 50s elegant Italian boat.

The best therapy against urban melancholia 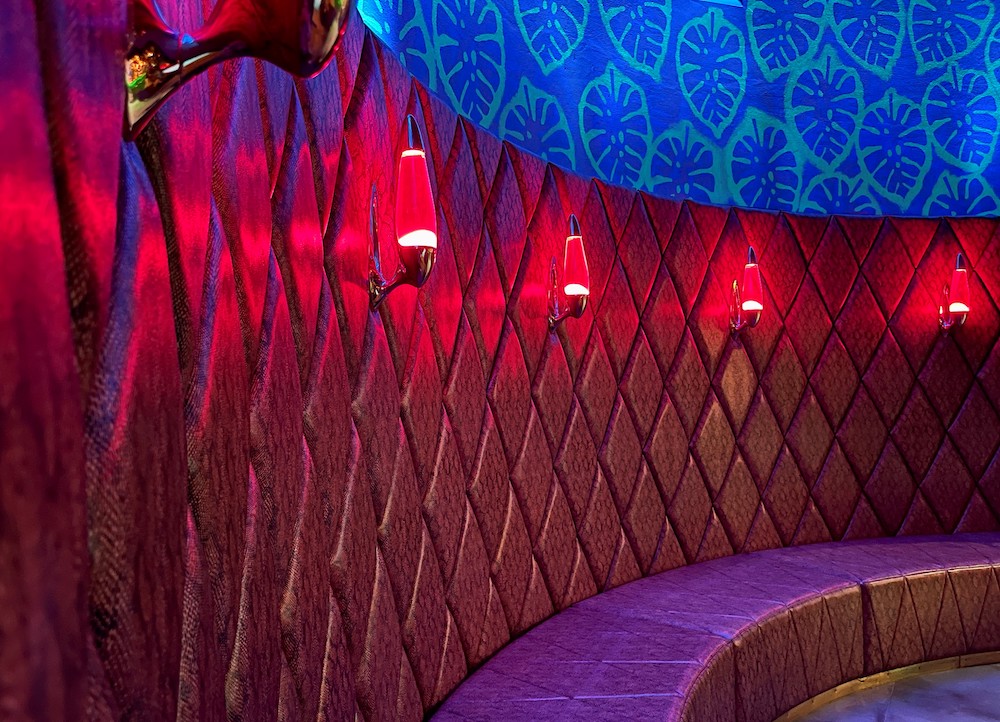 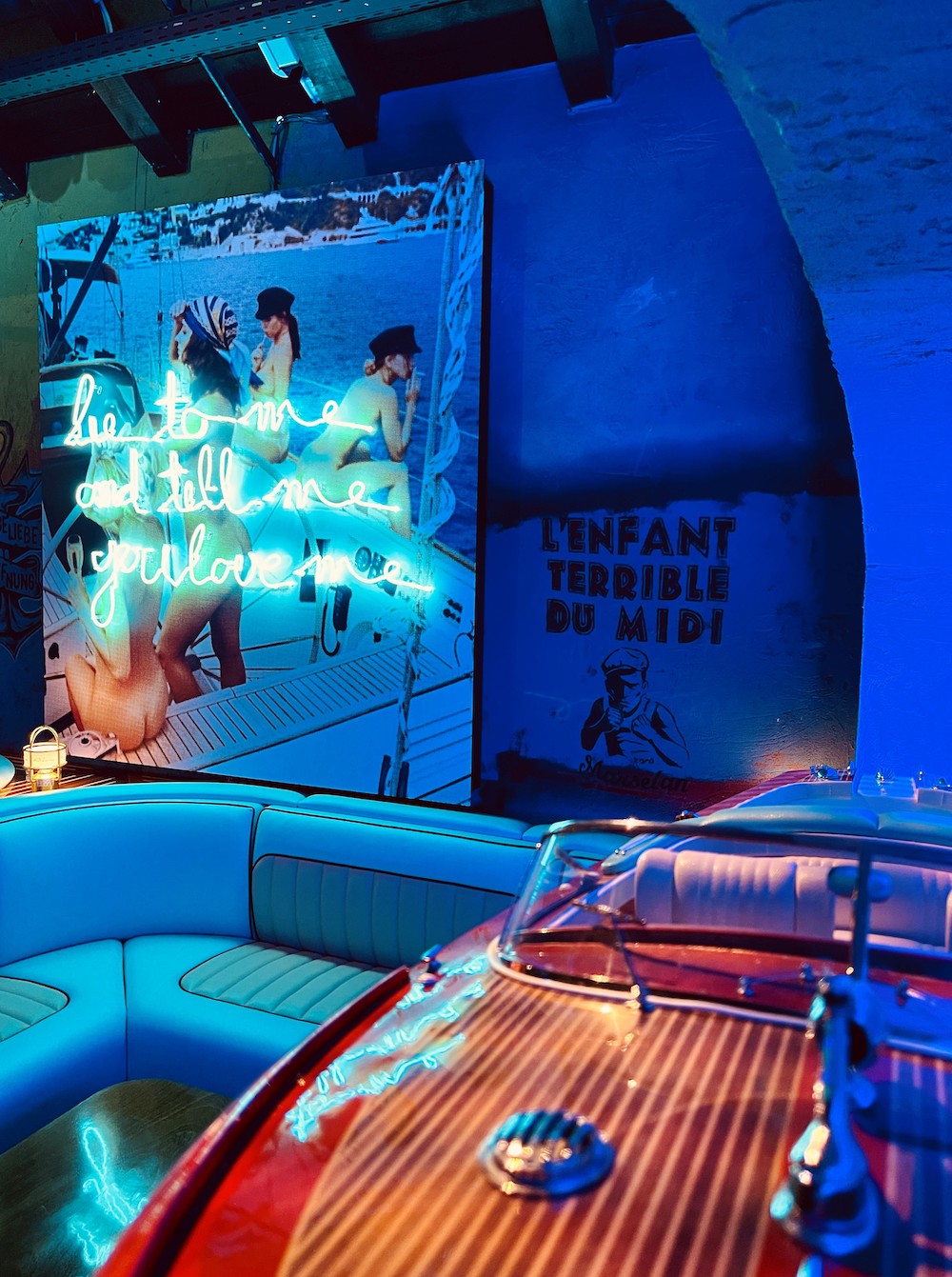 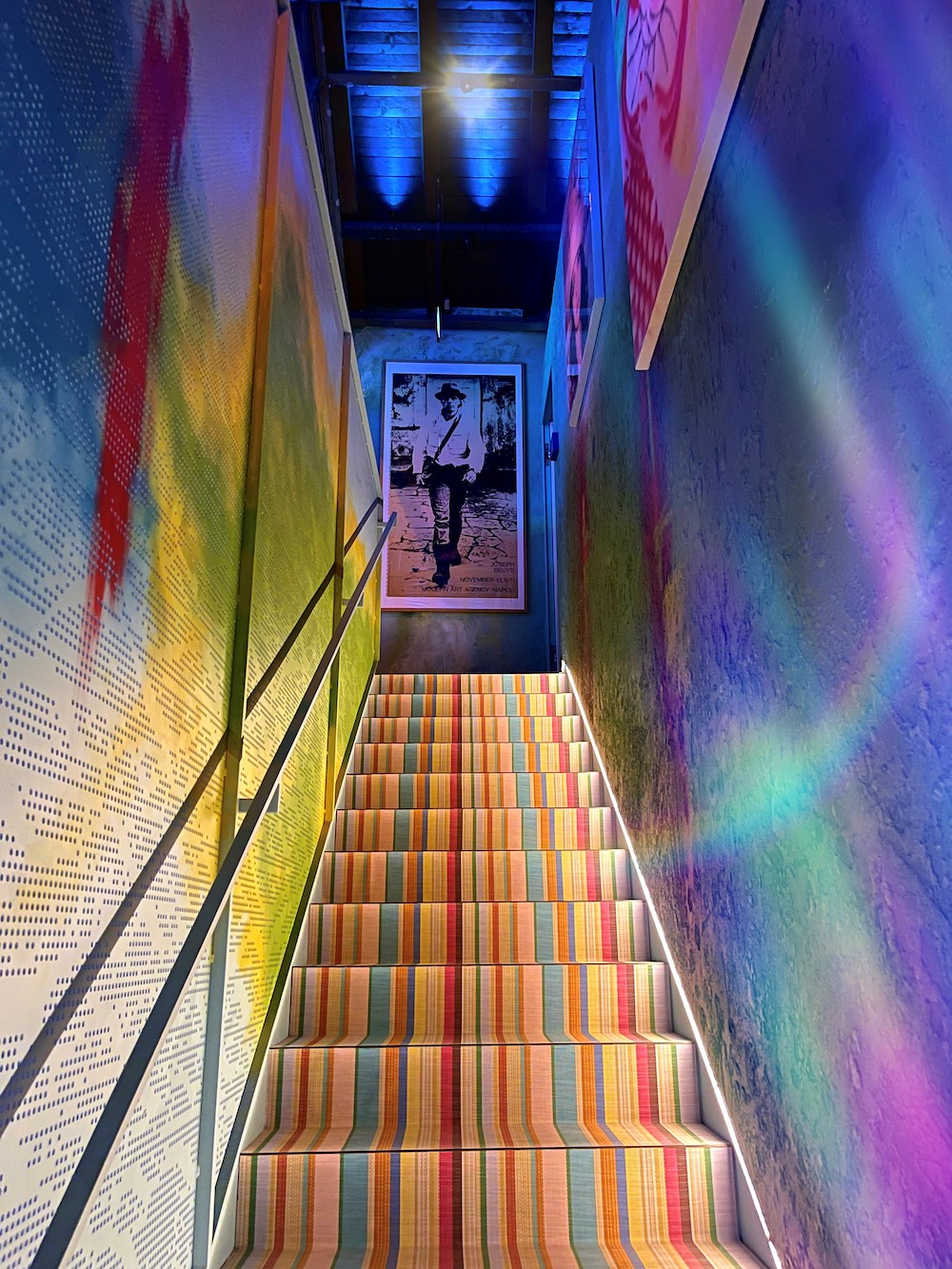 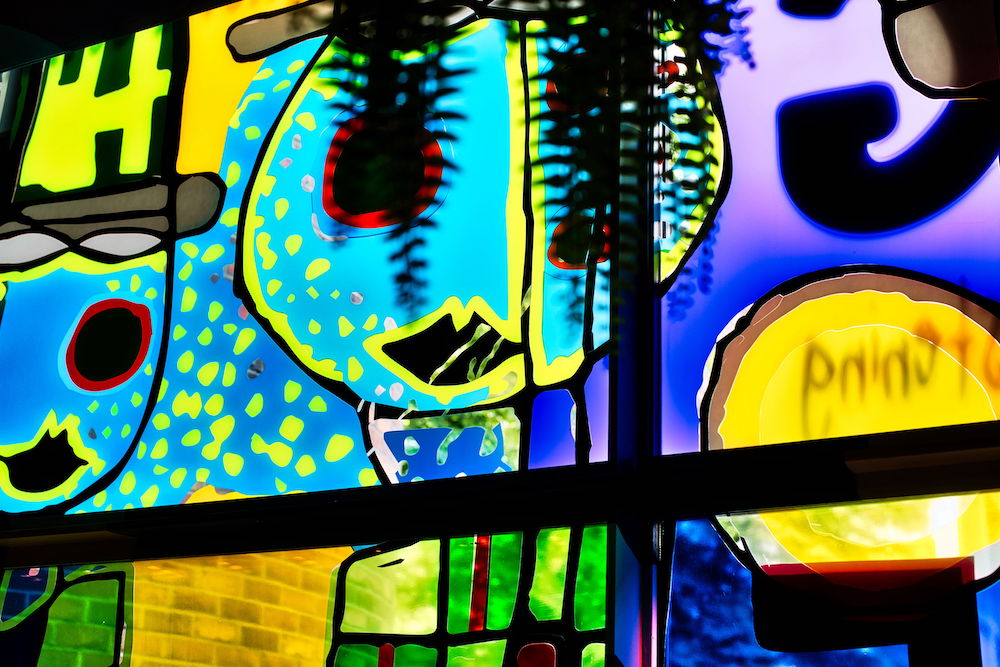 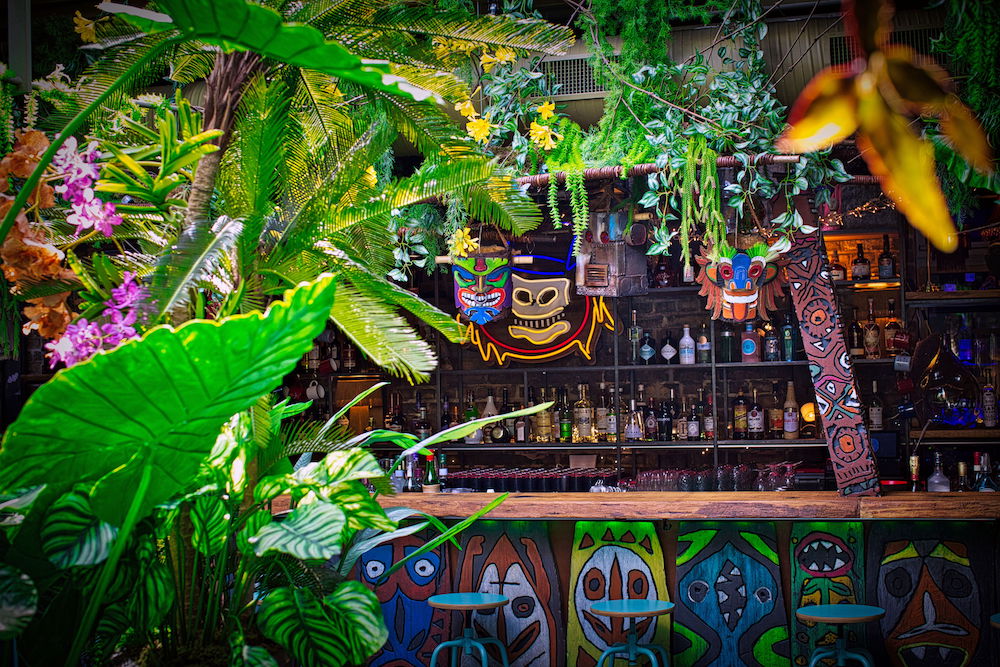 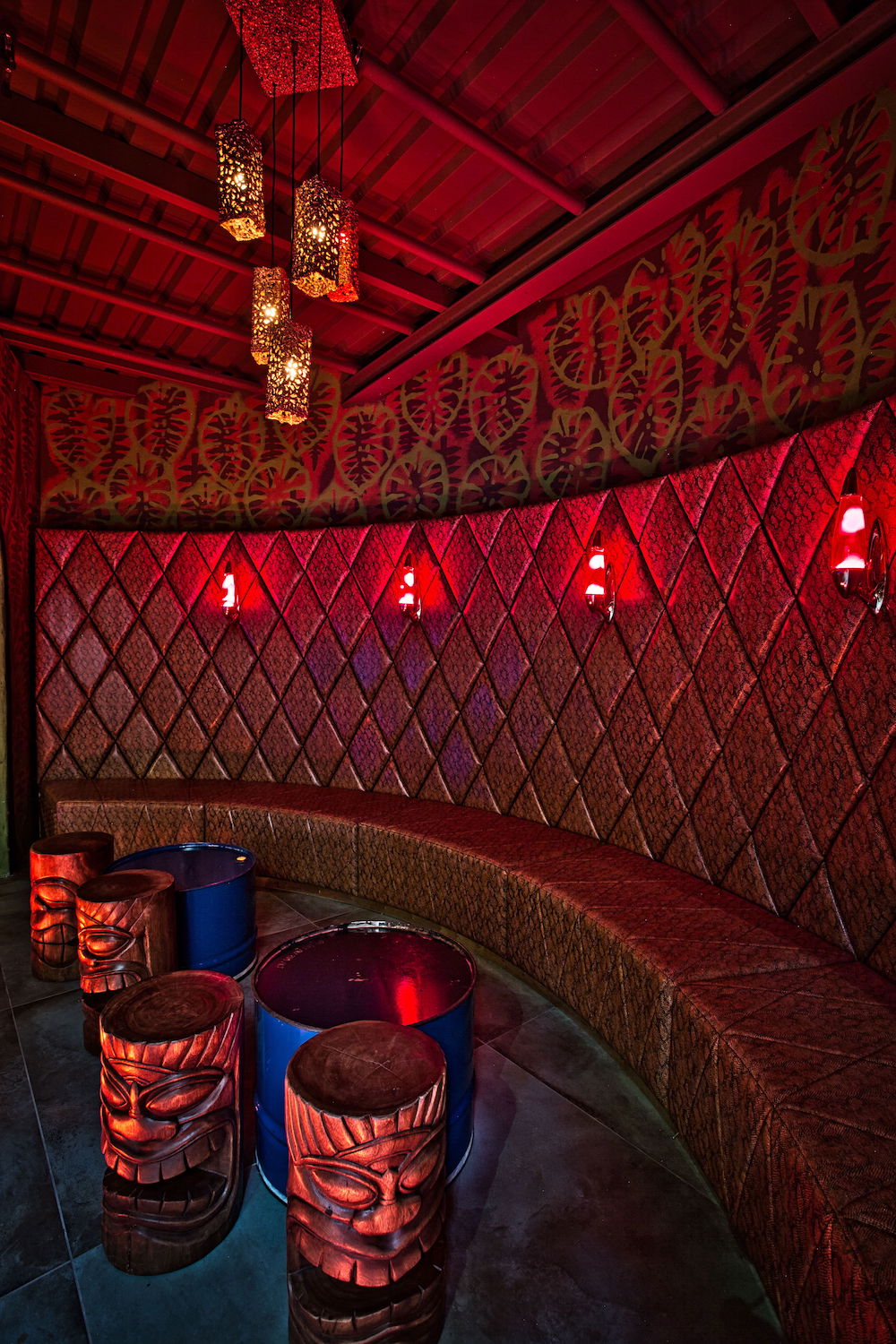 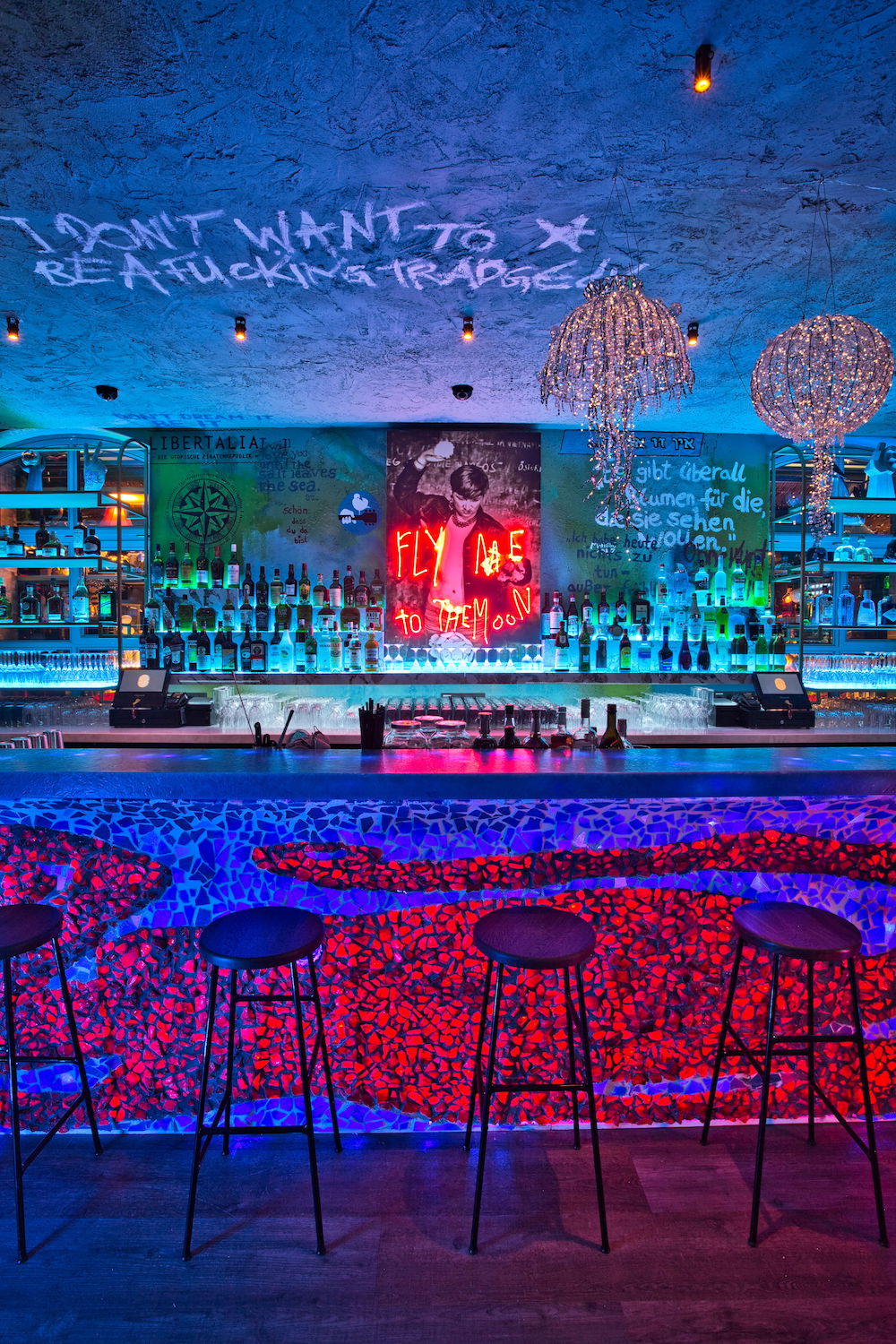 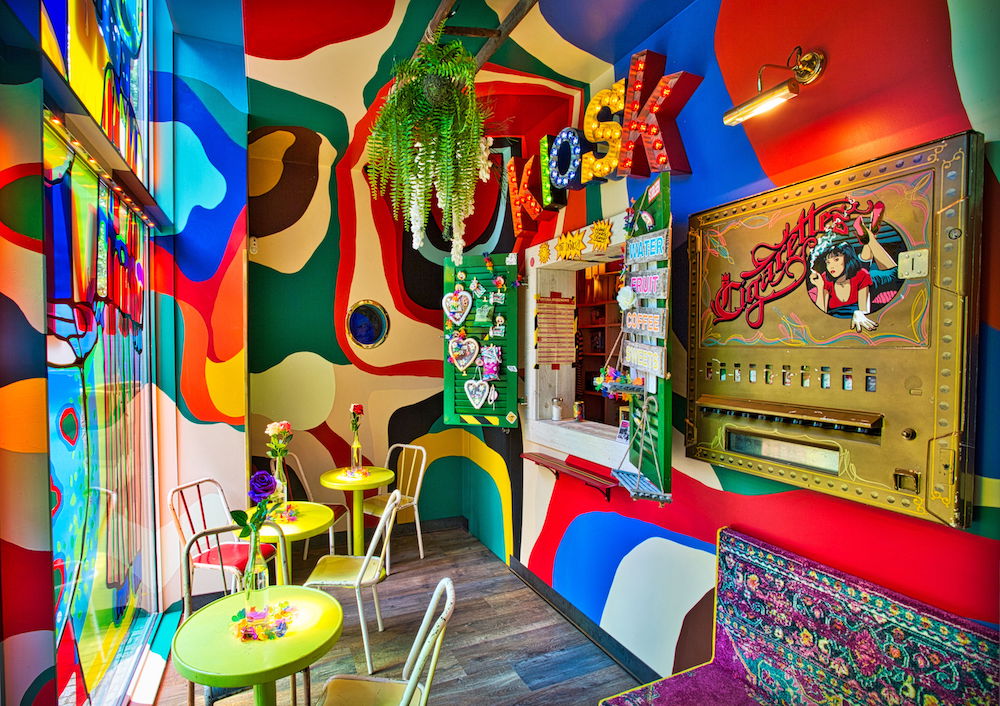 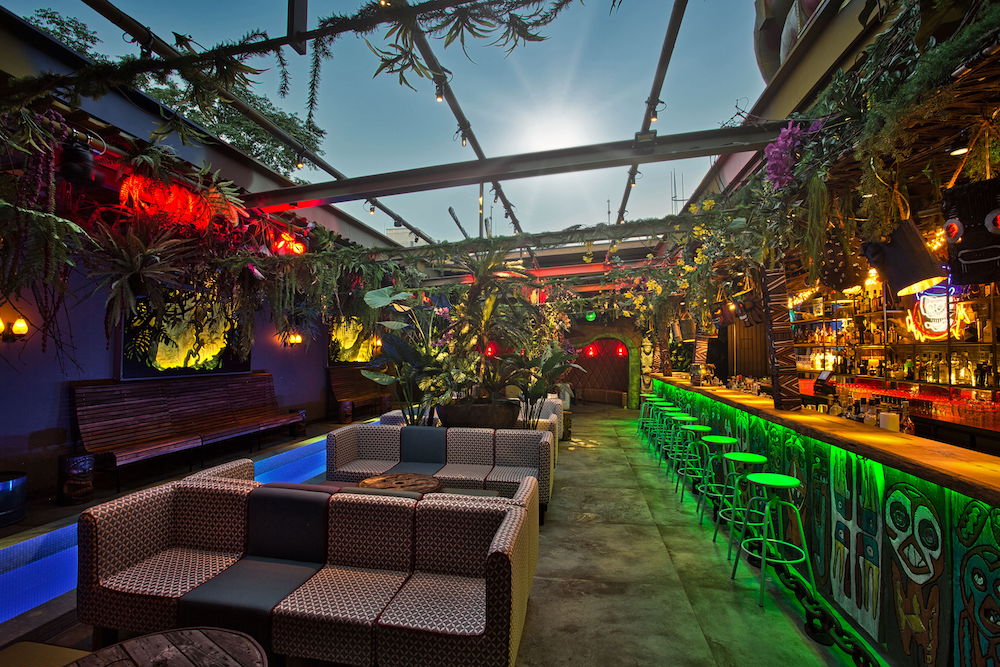