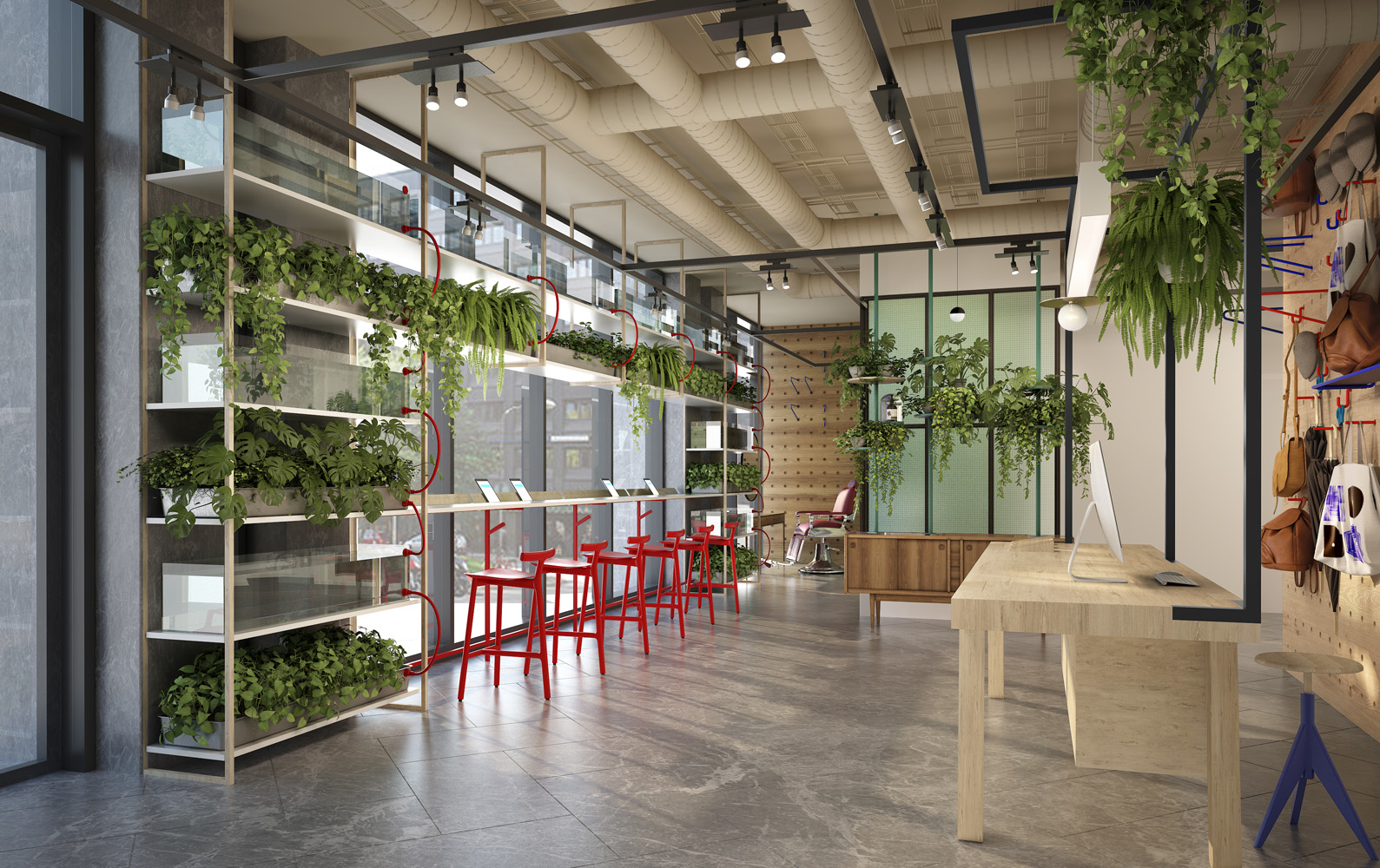 Innovative technologies and unusual materials have always been Werner Aisslinger’s central themes. Born in 1964 in the Swabian city Nördlingen, he studied at Berlin’s Universität der Künste and founded his “studio aisslinger“ in 1993.

Shortly afterwards he celebrated his first success. His “Juli Chair”, designed for the experimental design label Cappellini, was the first German furniture on permanent exhibit at New York’s MOMA since 30 years. The reason: the tulip-shaped chair was shaped of structural foam. Before that, the material upholstered steering wheels in cars.

At the turn of the millennium, he received further worldwide attention with his translucent gel furniture. For his “Soft Chaise” for Zanotta and the “Gel Chair” for Cappellini he used a special high-tech fabric which is mainly used to create comfort in bicycle saddles. The pieces found a VIP fan: Brad Pitt ordered them for his beach house in Santa Barbara.

Further highlights in Aisslinger’s portfolio are the storage systems “Case” and “Cube” for Interlübke, the “Bikini Island” sofa for Moors, the “Endless Shelf” for Porro and the “Mesh” series for Piure. With his “Loftcube” the Berlin-based designer created a furnished house with kitchen, living area, bedroom and bath on 36 square meters.

For his product innovations he received numerous design awards such as the Compasso d’Oro, the Red Dot Design Award, the German Design Award and the iF Design Award.

Werner Aisslinger in the wild