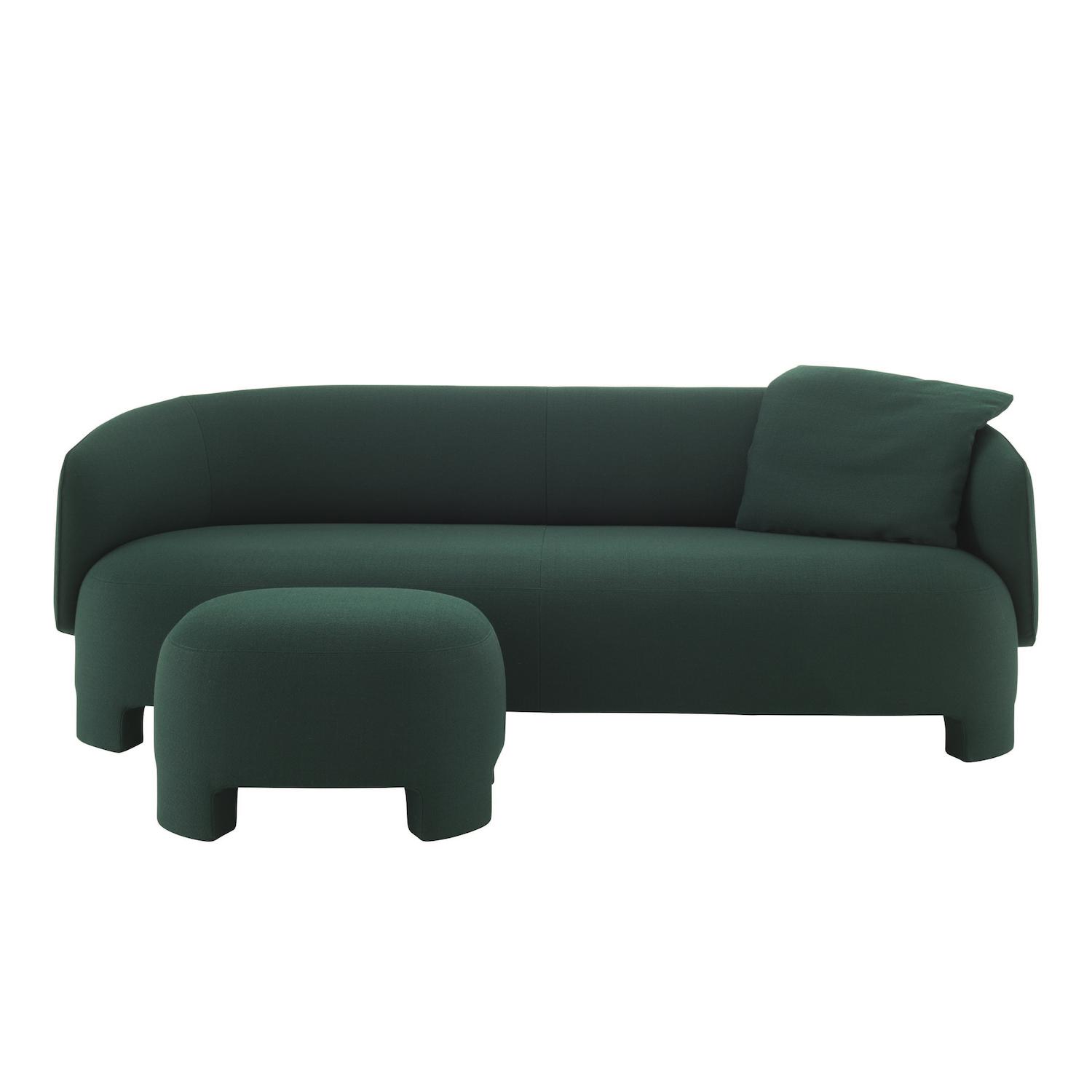 Sebastian Herkner was born 1981 in the German city of Bad Mergentheim and studied product design at the  HfG Offenbach am Main. During his studies, he already set his focus on design objects and furniture that combine different cultural contexts, new technologies and traditional craft. His objective is to highlight the multifold beauty of materials while providing details a fresh perspective. His sharp attention to color, structures and textures assured him, among others, an internship at Stella McCartney in London.

In 2006, he founded his own design studio in Offenbach am Main and since then was able to convince renowned clients such as ClassiCon, Dedon, Fontana Arte, La Chance, Moroso, Pulpo, Rosenthal or Very Wood of his talent. His designs have won several prizes: in 2011 the German Design Award in the category „Newcomer“, in 2015 the EDIDA Award as best European Newcomer and in 2016 the ICONIC AWARDS: Interior Innovation in the category “Best of Best” for Dedon’s outdoor series “Mbrace”. Further, he received another very special honor in 2016. As Guest of Honor, he was allowed to create the fifth edition of “Das Haus” for the imm cologne furniture fair.

“I transport and interpret elements of different societal and cultural contexts and apply them to new pieces. This character infuses most every day objects with respect and personality”, explains Herkner.  This way, seemingly contradicting aspects find an intriguing common denominator. Herkner designs for companies like Ames, Pulpo, Schramm and Ligne Roset.